AlphaTauri does not feel Yuki Tsunoda needs to change his approach after his qualifying crash at Imola last weekend, saying it is “part of the rookie journey” in Formula 1.

Tsunoda starred for AlphaTauri on debut in Bahrain last month as he fought through to ninth place, but endured a more challenging second race weekend at the Emilia Romagna Grand Prix.

Tsunoda crashed heavily early in Q1 at Imola, losing the rear of the car at the exit of the Variante Alta chicane. It meant he had to start the race at the back of the grid, and left his car in need of a new gearbox and power unit elements due to damage caused in the crash.

The Red Bull junior driver said that he got “too excited” during his Q1 hot lap, leading to the crash, but AlphaTauri technical director Jody Egginton did not think Tsunoda had to change his approach, putting the mistake down as a rookie error.

“I think it’s fair to say that he’s been reasonably measured up to now,” Egginton said.

PLUS: How Red Bull’s latest prospect carries the hopes of a nation

“The lap started well, he was not wayward earlier in the lap or doing anything that was ridiculous. Sector 1 looked quite nice, Sector 2 looked OK. He just got on the throttle a little bit early on the kerb and it’s all got away from him.

“It’s just one of those things that happens with a young driver, early in their career. I think any of these guys [in F1] have always had these incidents.

"So it’s not a trend of him pushing too hard and going over the top, it just got away from him today. 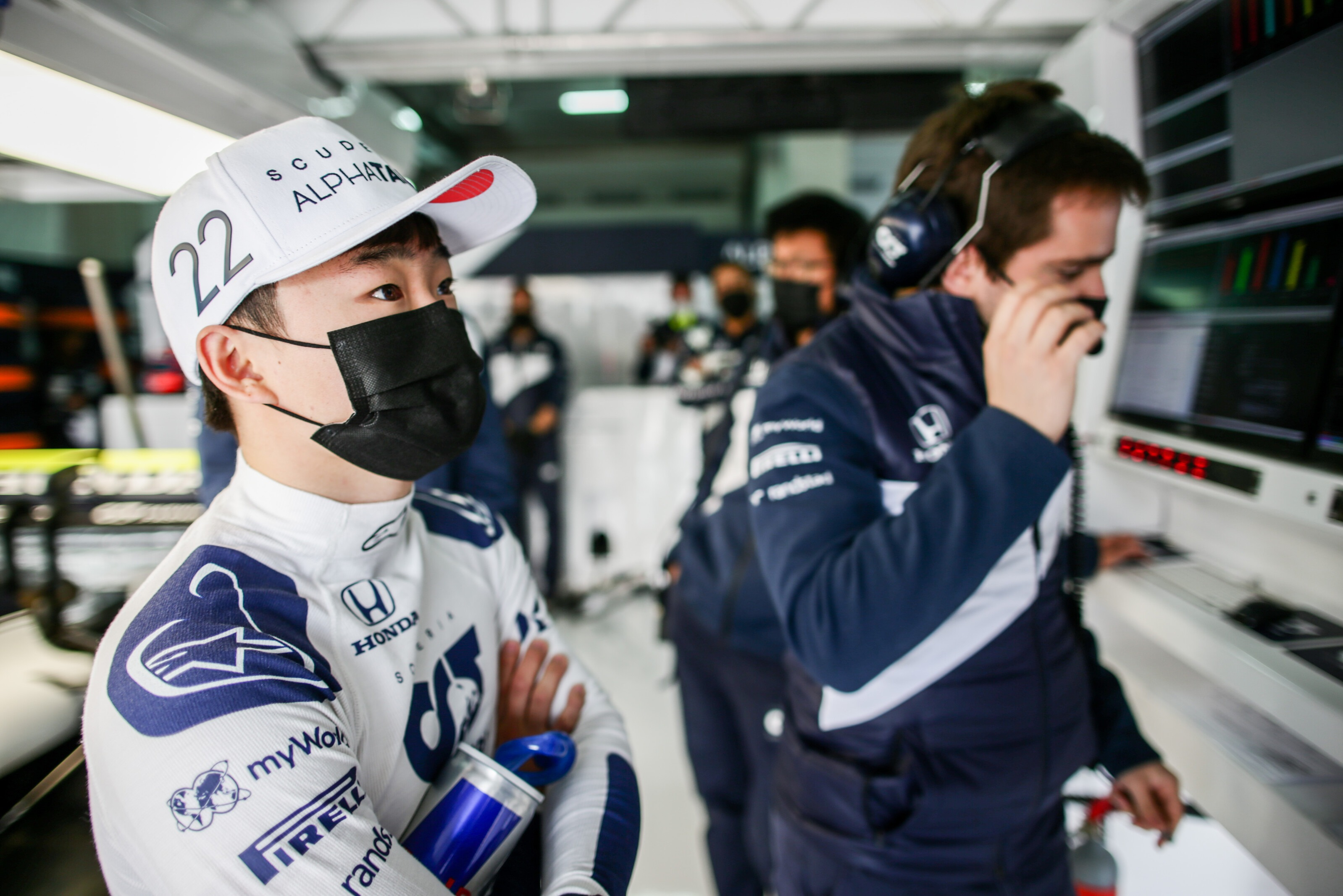 Tsunoda was able to fight his way back up the order in the race, sitting 10th under the red flag before spinning on the restart - having just passed Lewis Hamilton - and dropping to the rear again. He ultimately finished 13th.

Red Bull advisor Helmut Marko said the error in qualifying was “a stupid mistake”, but joked that “you can’t make him even smaller than he already is”.

“I spoke to him and he was quite downbeat,” Marko said.

“He had a fast car that was absolutely Q3 ready. He had great sector times on his very first lap. It doesn't help at all to set a great time there. He was overconfident.”