F1 in recent years has enjoyed a boom in popularity thanks largely to Netflix’s fly-on-the-wall docuseries Drive to Survive, which has ushered in a legion of new fans to the racing series.

As a result, numerous Hollywood films about F1 are said to be in development, while the series now has a wider mainstream platform.

This popularity has also filtered through to F1’s Esports platforms, with more gamers getting involved in the yearly F1 releases from Codemasters and EA.

In F1’s latest move into the mainstream, Call of Duty developers Infinity Ward revealed on Sunday night that the Marina Bay Circuit in Singapore will be a playable six vs six-player map in its next game Modern Warfare 2.

While the full game is released on 28 October on Playstation and Xbox consoles, as well as PC, the first Beta trial for the game launches on Playstation for early access pre-orders on 16-17 September – where players can get their first taste of the map.

Ahead of the game’s release, all players on all platforms can experience the map in the final open beta on 24-26 September.

In a video teaser released by Infinity Ward, it appears as if the map will cover parts of Marina Bay’s pitlane and paddock complex – though no actual F1 branding is present in the clip, suggesting no partnership has been made with the series.

A brief statement from Infinity Ward on the new F1-inspired map read: “The Modern Warfare II Beta is set to feature a robust multiplayer experience going beyond the Core 6v6 experience with a variety of meticulously designed maps of various sizes, and an equally impressive set of Modes, Progression experiences, and other aspects that will be more thoroughly revealed at Call of Duty: Next. 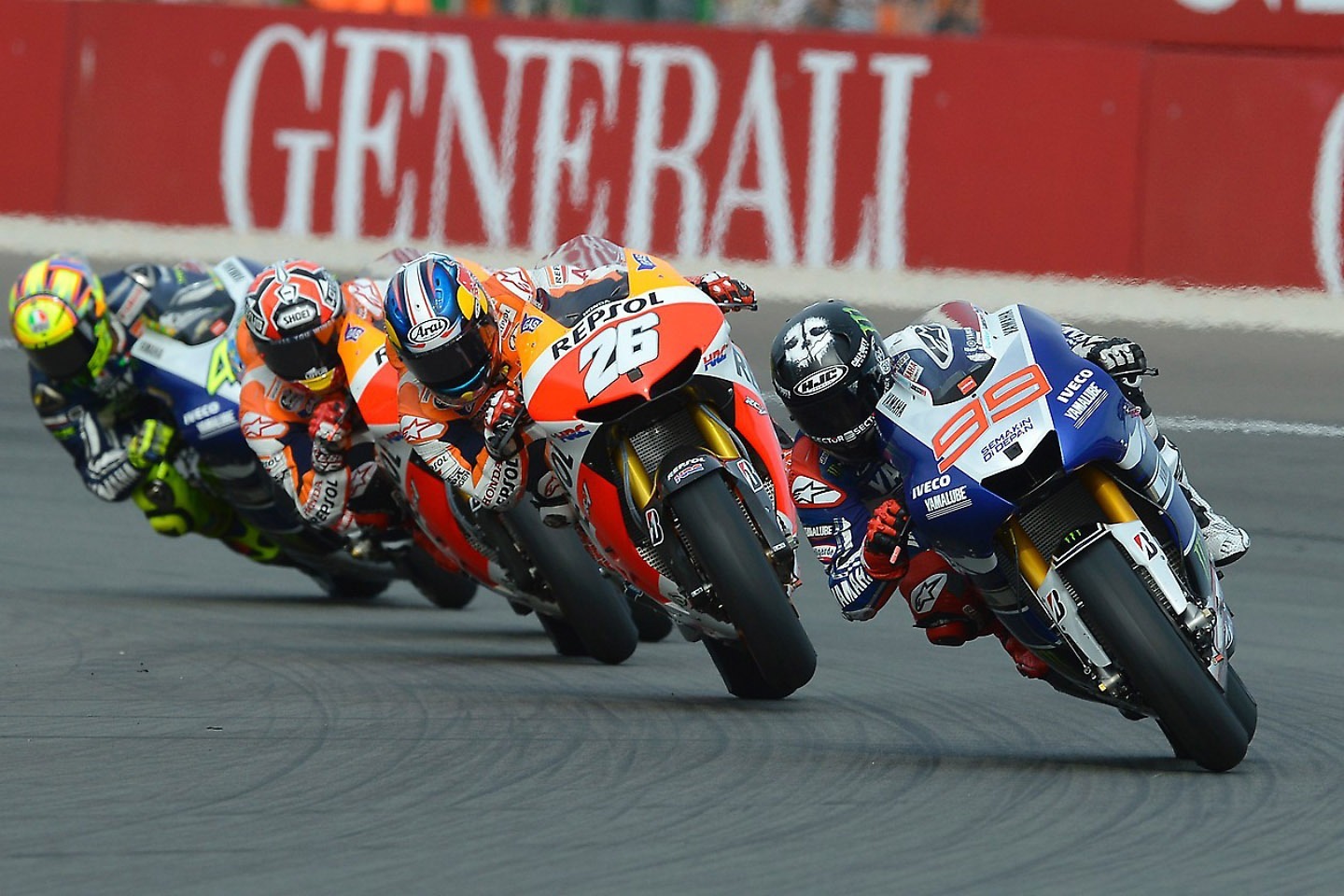 Triple MotoGP champion Jorge Lorenzo with his Call of Duty: Ghosts helmet in Valencia in 2013

“In addition, we revealed a flythrough of Marina Bay Grand Prix, where combat occurs within the main infield of an urban race circuit, one of the 6v6 Multiplayer maps confirmed for the Beta.”

This isn’t the first time motorsport and Call of Duty have collided.

This year’s Singapore Grand Prix will take place on 2 October, and will mark F1’s first visit to the country since the COVID-19 pandemic began two years ago.