Silverstone has announced that it will give away thousands of free tickets for its Formula 1 and MotoGP races to key workers who served through the COVID-19 pandemic.

Silverstone is hopeful of welcoming back fans to the F1 British Grand Prix in July after racing behind closed doors last year, as well as bringing MotoGP back to the track after a year's hiatus.

The circuit said last April that it intended to show its thanks to the key workers from the pandemic by offering free tickets for the 2021 British Grand Prix, with further details being announced on Thursday.

Silverstone has allocated 10,000 tickets to give away across the F1 British Grand Prix, the MotoGP race and Silverstone Classic, which is scheduled for 30 July to 1 August.

The tickets will be given away in conjunction with Blue Light Tickets, a sister company of the Blue Light Card scheme that rewards workers in the NHS, emergency services, armed forces and social care.

Blue Light Card holders will be able to enter a ballot to win a pair of free tickets to one of the three events. The ballot for the F1 race will be open until 25 May.

"Working with Blue Light Card gives us the reassurance that our tickets will reach those we are all so indebted to and we hope as many as possible can join us this summer to experience live motorsport, something we have all missed over the past 12 months," said Silverstone managing director Stuart Pringle. 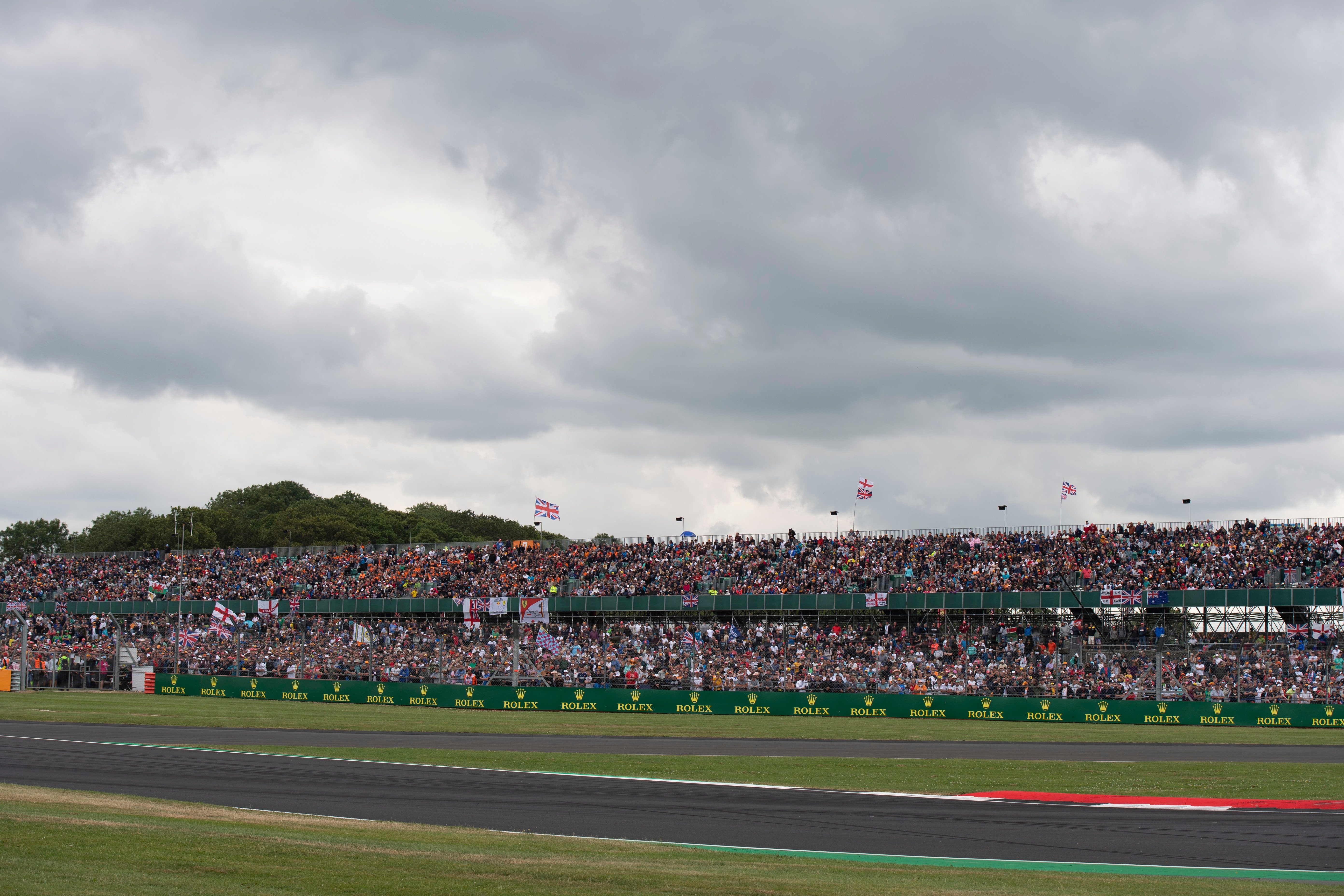 "The last year has been a challenge for everyone but particularly for those working on the frontline, putting their lives at risk, to keep our country and population safe under very difficult circumstances.

"I hope that this gesture goes some way to demonstrating to this community that their work is very much appreciated."

The British Grand Prix is scheduled for 16-18 July, by which point restrictions in the UK are set to have been lifted so that spectators can attend sporting events once again.

Under the proposals, large outdoor seated venues will be permitted to allow up to 10,000 fans or 25% of the total seat capacity - whichever is lower - from 17 May. This could then be increased as early as 21 June.

Silverstone is also open to the use of possible vaccine passports for those attending the grand prix, with Pringle saying last month that the proposal was "worth exploring".