As revealed last month Sicard has been recruited to take on a newly-created job as part of the response to last year’s Abu Dhabi GP controversy.

The longtime DAMS managing director will leave his position with the French organisation on Monday, having served out his notice over the past six weeks.

The FIA’s sporting director title was previously one of several held by Michael Masi. However the job description has been revamped, positioning Sicard between FIA single-seater department head Peter Bayer and the governing body’s key F1 players.

His F1 responsibilities will include writing and updating sporting regulations, as well as maintaining an overview of race control and the stewarding system on behalf of the FIA. His job will also cover similar ground in F2, F3 and F4.

Sicard has not previously worked directly in F1. However he has been involved with several drivers who subsequently graduated to grand prix racing, and he has liaised extensively with F1 teams who placed their proteges at DAMS.

A business graduate, Sicard had his start in motor racing in 2001 when he joined Renault Sport after 10 years in marketing roles with the French manufacturer. 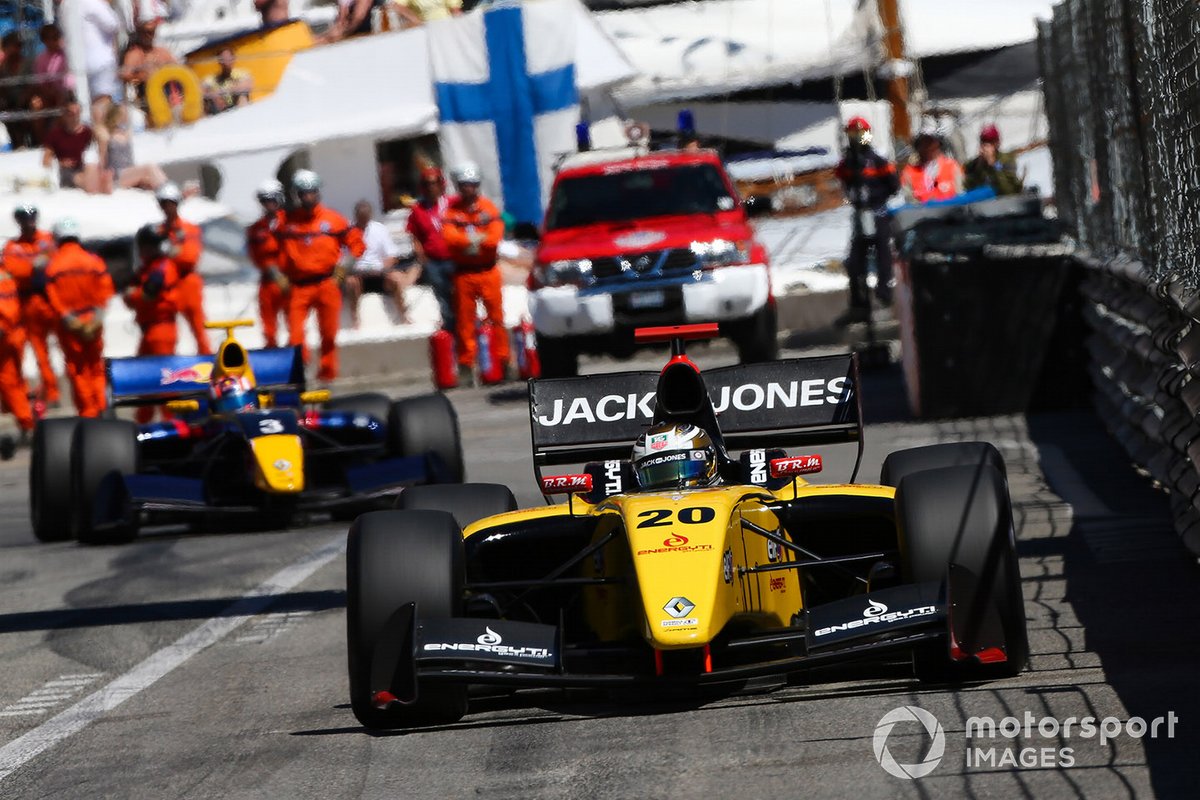 He was involved in the creation of the World Series by Renault, managing the championship until the end of its third season in 2007, and working with drivers like Sebastian Vettel and Robert Kubica.

He joined the OAK Racing LMP2 organisation as managing director in 2007, before moving to DAMS in January 2012 in a similar role.

Over the last decade he has helped the team to titles in several major categories.

Davide Valsecchi won the GP2 crown in 2012 and Jolyon Palmer added another success in 2014, while under the current F2 regulations the team’s best achievement was runner-up spot earned by Nicholas Latifi in 2019.

Kevin Magnussen won the Formula Renault 3.5 Series title with DAMS in 2013, and Carlos Sainz repeated the feat the following year.

The e.dams outfit has also won three Formula E teams' titles on Sicard's watch in its erstwhile partnership with Renault, but has now been wholly bought out by Nissan - meaning that Nissan Formula E team principal Tommaso Volpe now takes charge of the manufacturer's racing arm.