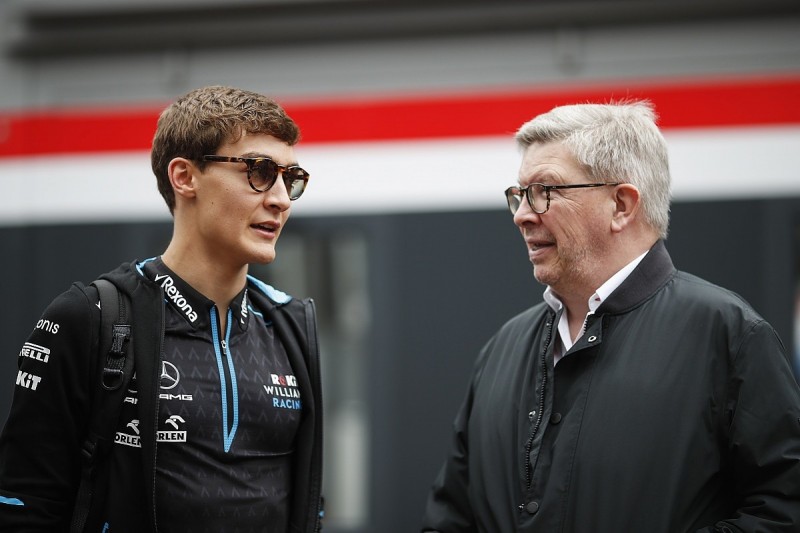 How do you set up an F1 car and other racing machines?

F1 News: Hungarian GP will remain on calendar through 2027