Ever since the pair collided at the Belgian Grand Prix, Perez and Ocon have been under team orders not to fight with each other.

But Force India chiefs said once fourth place in the constructors' championship was secured, the situation would be reviewed.

That position was put out of rival Williams's reach with Ocon and Perez's fifth and seventh places in Mexico last weekend.

"They have told us that they will let us race once we secure the fourth place," said Perez when asked about the team orders by Autosport.

"And I think it is important for Esteban and myself to show good trust, and that we can do good races between us." 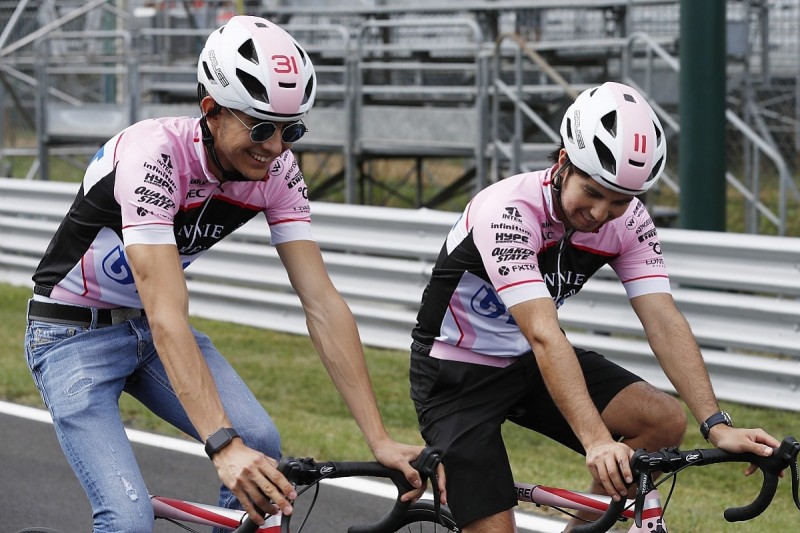 Force India chief operating officer Otmar Szafnauer said a decision would be taken at the factory before the next race at Interlagos.

But he made clear that fourth place being secured was not necessarily enough for Force India to lift the ban.

"That we have got to discuss internally," Szafnauer said.

"We've got a couple of weeks to decide.

"It's better for the fans if they are allowed to race, but at the same time car parts aren't cheap.

"You crash into each other and maybe have to buy some more for the last race. You have a test after in Abu Dhabi.

"So all those considerations have to come into play as well."

The unexpected side effect of F1's safety push