Sergey Sirotkin has had his first taste of a Formula 1 car, demonstrating a 2013 Sauber in Sochi 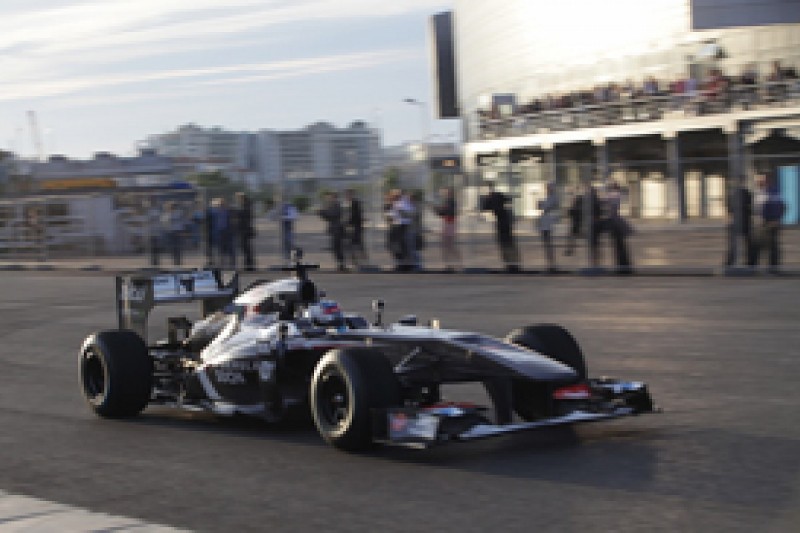 What do F1 points mean anyway?