The Russian made his grand prix debut with Williams this season but will not continue in F1 after his backer SMP Racing was put off by the struggles of the British team, which has signed Robert Kubica instead.

Despite the split, and Williams indicating it would replace the Russian in the closing stages of the year, Sirotkin said his relationship with the team "didn't change at all".

He told Autosport: "I dedicated so much energy to earn the results, I put so much work in.

"[But] the spirit you're taking, proceeding with this, you put in more than just work and energy.

"You put your heart in it, your thoughts are with the team. In this case it's just such a sad thing.

"It took so much as a human, and I won't see the result."

Sirotkin impressed Williams this year with his off-track effort and his commitment to working at the factory away from races, as well as his performances with the recalcitrant FW41.

He avoided criticising Williams despite scoring just one point in his maiden campaign, assisted by Romain Grosjean's disqualification from the Italian Grand Prix results, and was fixated on being part of its recovery. 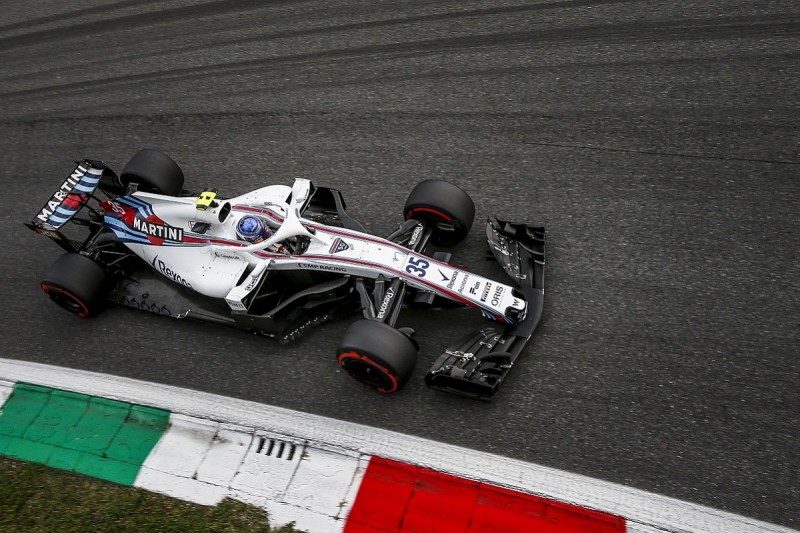 "It's tough," said Sirotkin. "Honestly, it's very tough. I really feel like I had a few things I learned and could do better.

"I really feel like I can do [that as a driver] but I don't have the chance to. "It probably sounds too optimistic or too great, but from the inside I see many more things than any other can see.

Sirotkin held out hope his situation would change even after SMP told him it would not fund a second year with Williams, days before the team confirmed Kubica.

He said it took him "two or three races" to realise F1 was his life at the start of the year and "now it's the same, but switched back".

"I'm just not ready to take it right now to be honest," said Sirotkin, who was handed a surprise DTM testing chance this week by Audi.

"I dedicated so much energy and effort, I just could not and still cannot believe that it's been a bit for nothing and I won't be able to get anything from it for next year.

"I will turn it into a positive. This year will always be in my memory, even if it's been a very tough.

"It made me much stronger as a driver and as a personality. "I really believe that at certain points I will have more opportunities.

"Believe me, I will be more than ready. I have something to finish here.

"I will dedicate all myself to get even stronger, be back here and prove myself."