The Russian was signed as test driver last year, dovetailing his duties with a GP2 campaign with ART, where he finished third in the drivers' championship for the second successive season.

As part of his Renault test role, he drove in first practice on home soil at Sochi and then again at Interlagos as well as carrying out driving duties at the Silverstone in-season test.

This season, Sirotkin becomes a full member of the Renault squad, attending all grands prix and taking part in a yet-to-be-confirmed number of practice sessions.

"We had a very good experience working together last year and having this as a base we will make a step forward with a new role in 2017," said Sirotkin, who was announced in the role at Renault's 2017 launch in London.

"FP1 sessions will be part of my programme.

"I know these sessions are an important element of race preparation for the team.

"So my duty in these is to fulfil all their targets, rather than just trying to set the fastest time I can at any given moment." 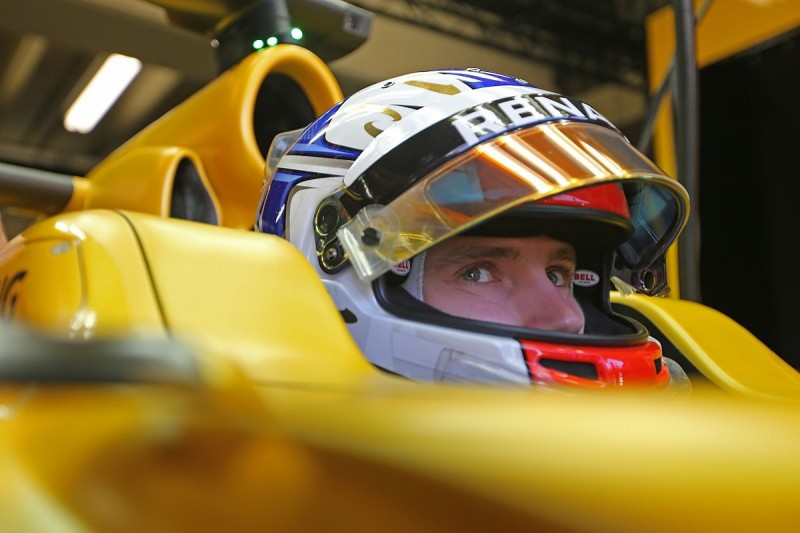 Having secured the role as back-up for Nico Hulkenberg and Jolyon Palmer for now, the 21-year-old has set his sights on making his F1 race debut next year.

"I don't think anyone would be surprised if I said that my main target for the 2018 season is to have a seat as a Formula 1 race driver and that's what I'm working towards," Sirotkin said.

"I'm here to learn and be an asset to the team as well as show that I am worthy of further opportunities."

When asked what he could learn from working alongside Palmer and Hulkenberg, Sirotkin said: "It doesn't matter if it's from Nico and Jolyon or from any situation, there is always a lot to learn in this life.

"If I spend a day not getting better in some way, it's a lost day.

"I will never change this approach to everything I do and of course, I expect to learn something from both of the race drivers and all of the team as well."