Ricciardo grabbed the headlines recently when he lashed out at F1’s obsession with playing up accidents.

In an interview with lifestyle magazine Square Mile, Ricciardo let rip at the way that F1 had tried to glamourise smashes.

Ricciardo subsequently apologised for using such ‘aggressive’ language in the interview, but stood by his belief that F1’s approach to showcasing the championship was wrong.

Seidl agrees with Ricciardo that F1 has many better points of interest to excite fans than just accidents – but equally says that F1’s social media team have done a good job in recent years of increasing awareness.

“From our point of view, F1's social media team has done and is still doing an excellent job of promoting our sport,” he said.

“I think if you look at the numbers also, they have delivered rapid growth in the engagement in recent years. Also, managing to connect the sport to a lot of new audiences. 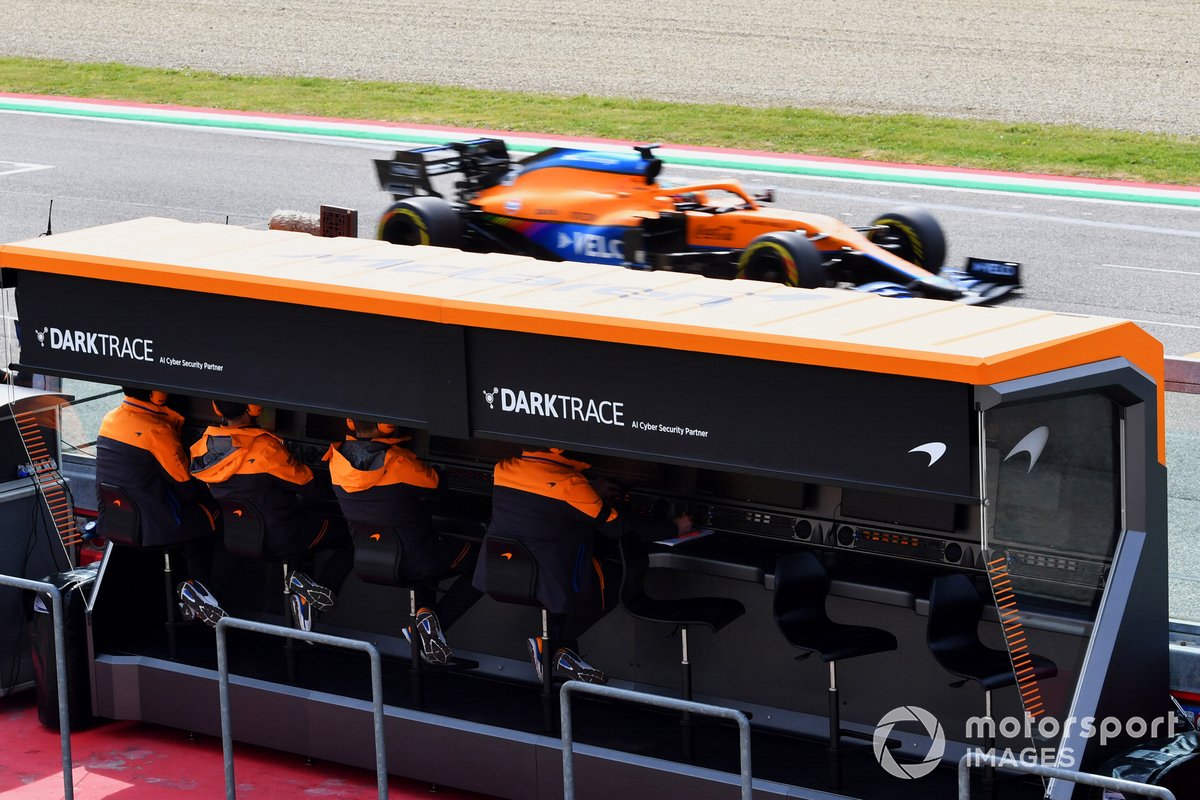 “Our sport is one of the most exciting ones in the world, with plenty of interesting stories on and off track. While I would say the danger may be a part of the appeal to some fans, I agree with Daniel that there's a bigger and more positive story to be told about the sport: which F1 is also doing.

“But I also think it was clear in his [Ricciardo’s] statement in the [Imola] press conference, he simply didn't use the right language.”

Ricciardo has not been afraid to hold back in his criticisms of the messaging of F1, having felt after last year’s Bahrain Grand Prix that it was wrong to keep replaying footage of Romain Grosjean’s fiery crash in the red flag stoppage before the restart.