Schumacher to cut Ferrari ties at end of 2022 F1 season

Mick Schumacher's relationship with Ferrari is to conclude in December, meaning that the German will be a free agent as he searches for a 2023 Formula 1 drive.

Schumacher's original Ferrari Driver Academy contract will come to what one source called a 'natural end' after this season.

Although there has been no confirmation from Haas, it's accepted in the paddock that Schumacher won't be retained by the US-owned team for a third season in 2023, with Antonio Giovinazzi currently a favourite to land the seat alongside Kevin Magnussen.

The remaining open drives on the grid include Alpine and Williams, with Schumacher's close friend Esteban Ocon backing him as a candidate for the former.

He has also been associated with an AlphaTauri seat, although Colton Herta has now emerged as a more likely candidate should a vacancy arise.

There is a possibility that Schumacher could lose out in the driver market shuffle in the coming days, potentially leaving Germany with no representative on the 2023 grid, unless Nico Hulkenberg is chosen by Alpine.

Schumacher first became associated with Ferrari at the start of 2019, when he was announced as a member of the Ferrari Driver Academy, having won the previous year's European F3 championship.

At the time, the team stressed that his father Michael's connections with Ferrari were not the driving force behind the decision to take him, and that he'd earned FDA backing on merit. 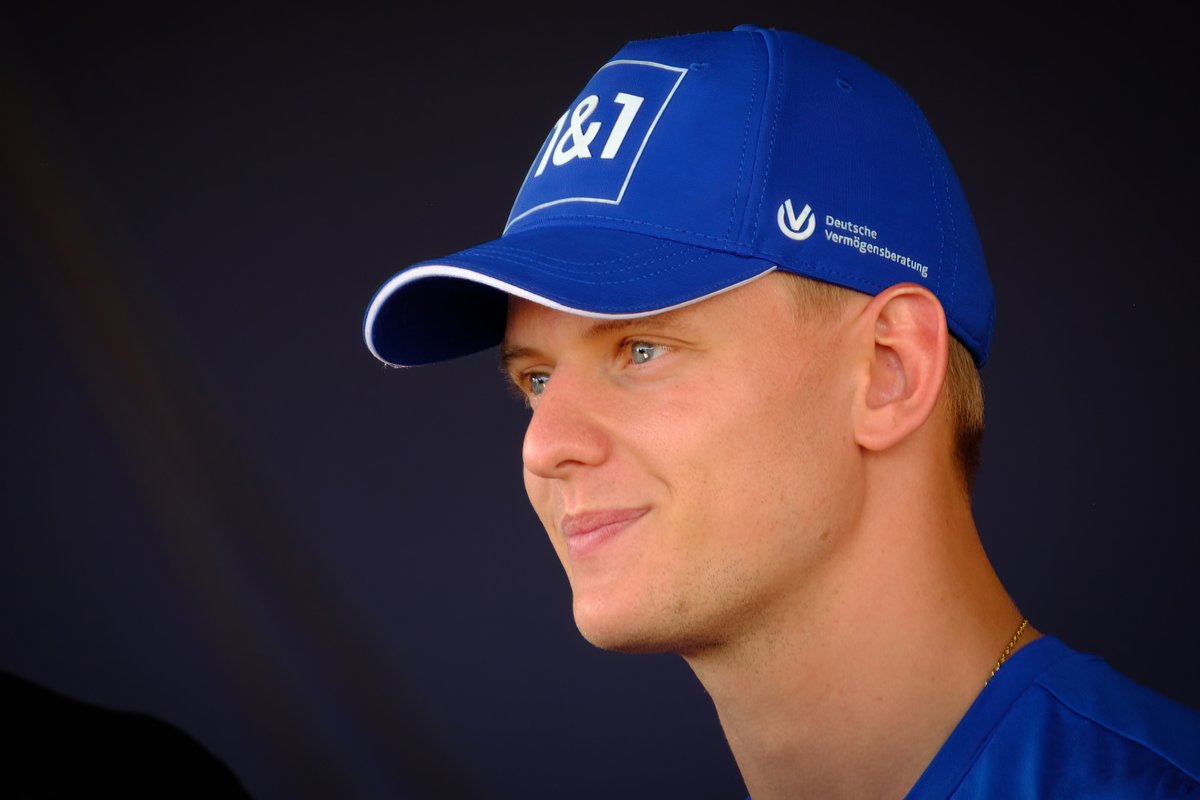 Team principal Mattia Binotto commented: "For someone like me who has known him from birth, there's no doubt that welcoming Mick into Ferrari has a special emotional meaning, but we have chosen him for his talent and the human and professional qualities that have already distinguished him despite his young age."

He was given his first F1 test in the SF90 in Bahrain in April 2019, before having a second outing for Alfa Romeo the following day.

He raced with Ferrari support for the Prema F2 team in 2019 and 2020, winning the title in his second season.

In September he gained more F1 miles with the 2018 SF71H at Fiorano ahead of what was supposed to be his first FP1 run with Alfa Romeo at the Nurburgring.

However, bad weather meant that it didn't happen. He finally had his first FP1 session with Haas in Abu Dhabi.

The Ferrari connection helped to propel him into a Haas seat in 2021, and after a frustrating season with an uncompetitive car he continued with the team this season.

An unfortunate run of accidents didn't help his progress, but he scored his first points with eighth place at Silverstone, following up with a sixth place in Austria.

Schumacher was at one time touted as a potential works driver, but support for him within the camp has waned of late.

With Charles Leclerc and then more recently Carlos Sainz locked into long-term deals, it has become obvious that there is no race seat on the horizon for Schumacher at the works team.

In addition, Valtteri Bottas and Zhou Guanyu are established at Ferrari partner team Alfa Romeo, with the Chinese driver expected to be confirmed shortly for 2023. Under its current deal with Sauber, the title sponsor no longer has first claim on one of the seats for a Ferrari-affiliated driver.