Mick Schumacher says his rookie season in Formula 1 was made easier by there being no pressure on him to secure a fresh contract.

The German, who is the son of seven-time champion Michael, made his debut for Haas last year as team-mate to Nikita Mazepin.

While both drivers endured a challenging campaign with the Haas car having not been developed since 2020, Schumacher did enjoy some highlights – which included making it through to Q2 on merit at the Turkish Grand Prix.

Reflecting on the season and whether or not things were harder than he expected, Schumacher said that things were actually better because of the security of having a multi-year contract in place.

“Not tougher. I think it’s been easier than I expected to be honest,” he explained.

“Again, there’s not that pressure of having to say ‘what are you going to do next year?’

“It’s like, if you deliver most of the time you’ll have a cockpit for next year. So it’s all about yourself, really. There’s nothing from the outside that can influence that decision, really.” 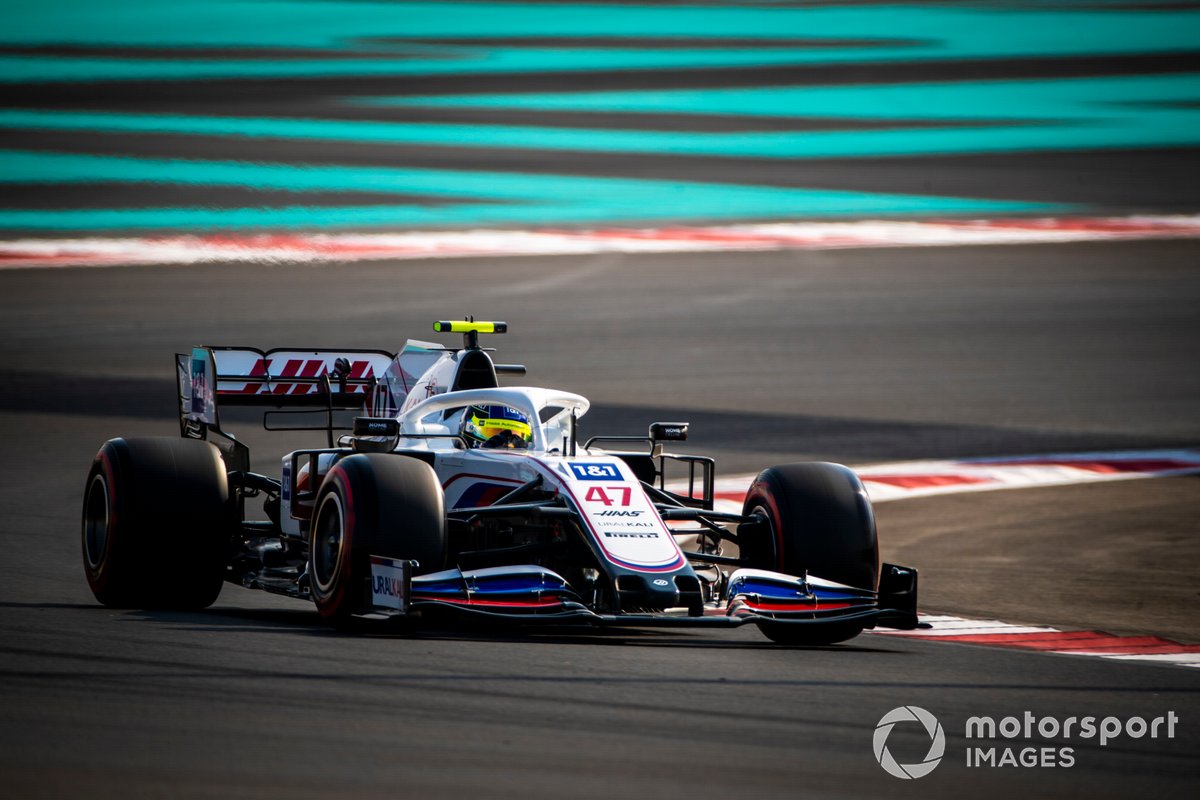 The lack of competitiveness of the Haas meant Schumacher was never really in contention to score regular points, which also helped ease his stress levels a little.

However, he thinks there could have been some benefit from being pushed to bring home strong results.

“You can see it in the way that I would have enjoyed having that pressure of scoring points every weekend, being up there and fighting,” he said.

“Obviously it puts a different light onto you than if you always drive at the back. Obviously for people that know and understand the sport, they’ll see what I do.

“But for people that are maybe not as into it, they’ll just see me driving in the back and they’ll wonder why, because they’ve seen me winning championships before. So it’s a bit of a different approach.

"But it’s been good for us. Next year, I think there’s loads to come.”

As well as continuing to drive for Haas this season, Schumacher will be Ferrari reserve for those races that Antonio Giovinazzi cannot attend due to clashes with Formula E.