Mick Schumacher says it is “humbling to hear” that Mercedes Formula 1 chief Toto Wolff is interested in signing him as the team’s reserve driver for 2023.

Schumacher found out this week he would not be racing in F1 next year after Haas opted not to renew his contract, instead signing free agent Nico Hulkenberg to partner Kevin Magnussen.

With all remaining seats on the F1 grid now taken, Schumacher has been left evaluating other options for 2023 such as a potential reserve role.

Wolff previously said he would look to talk to Schumacher about a position only if he lost his Haas seat, believing he deserved to keep his place on the grid.

"Mercedes is an awesome brand and what they've achieved in Formula 1 is incredible,” said Schumacher after qualifying in Abu Dhabi on Saturday.

“For sure I am looking at my options, and Mercedes is a part of it.”

Earlier in the day, Wolff reiterated his interest in signing Schumacher, noting the strong ties between the Schumacher family and Mercedes. Mick’s father, Michael, returned to F1 with Mercedes in 2010 after three years away, and also started out racing sportscars for the German manufacturer.

“Mick is someone that has always been close to our heart because of Michael or the whole Schumacher family,” said Wolff.

“Ralf was in a DTM for a long time for us, his son races Mercedes in GTs, and [Mick is] an intelligent, well-mannered young man. He’s been very successful in junior formulas.

“We believe that we can look after him if the situation were to happen and with someone that just fits the team, but we haven't really put pen to paper. We haven't really come anywhere close to any terms.

“I'm seeing it that openly because I think he just fits and now we need to make it happen, if he wants to, Sabine [Kehm, Schumacher’s manager] wants to and then we see we see where that goes to.” 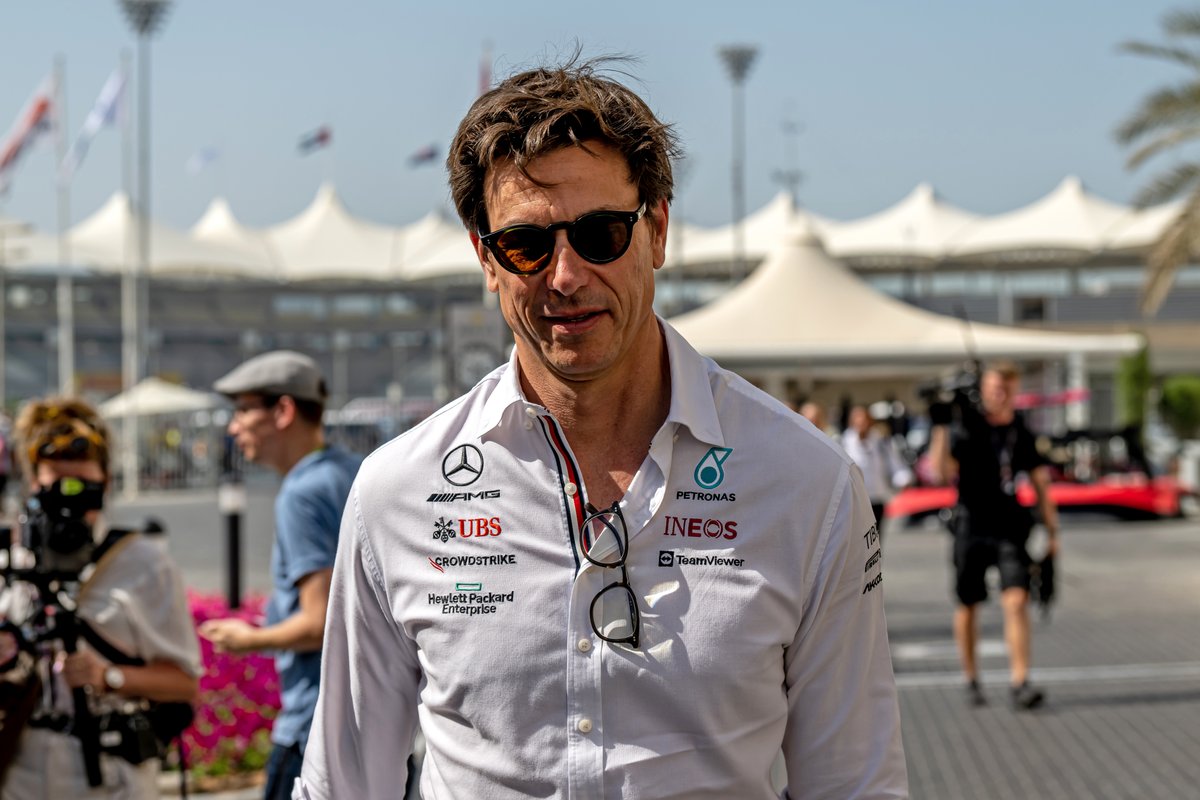 Asked about the family significance at Mercedes in light of Wolff’s comments, Schumacher said: “My dad did the switch from Ferrari to Mercedes at the time. I don't see a right reason why not [the same] right now.

“Again, as I said earlier this week, I have time now so I will consider all the options that I have to then hopefully make the right decision for me.

“But it's definitely very humbling to hear what Mercedes and especially Toto says about me.”

Mercedes requires a new reserve driver for 2023 as its current back-ups, Nyck de Vries and Stoffel Vandoorne, are both leaving at the end of the season. De Vries will join AlphaTauri and race full-time in F1 next year, while Vandoorne will become Aston Martin’s reserve driver.

Mercedes also missed out on signing outgoing McLaren driver Daniel Ricciardo in a reserve role after previously holding talks, with the Australian set to become a third driver at Red Bull.