Sauber is planning to sign a driver to share its reserve role with Marcus Ericsson in 2019, because the Swede's IndyCar commitments will clash with several Formula 1 rounds

Ericsson was announced as Sauber's reserve when Antonio Giovinazzi was confirmed as a Sauber race driver last month.

The current Sauber driver has now signed to compete in the 2019 IndyCar series with Schmidt Peterson Motorsports.

F1 and IndyCar rounds will clash eight times during 2019 and further rounds will create logistical challenges that are unlikely to lead to Ericsson being at a grand prix on standby.

The IndyCar season will end in September, which means Ercisson will be clear for the final six races of the 2019 F1 season.

Former Sauber driver Pascal Wehrlein has been linked to the role in a move potentially linked to a Ferrari test and development role.

Ferrari is losing Daniil Kvyat to Toro Rosso next year and Giovinazzi is also exiting for a race seat, meaning Ferrari has a vacancy to fill.

However, Sauber team boss Frederic Vasseur has denied that Wehrlein will return, but admits viable candidates are at a premium due to the lack of drivers with sufficient superlicense points.

"Honestly we never spoke about this. And if Wehrlein did the simulator role for Ferrari I think he would stay in the factory," Vasseur told Autosport.

"OK, Monza and Monaco you can do it.

"The strategy for me would be alongside Marcus to try to invest more in a young one, to try to prepare for the future.

"It will be much more this philosophy than anything else. But now it's quite difficult to find someone with 40 [superlicence] points!" 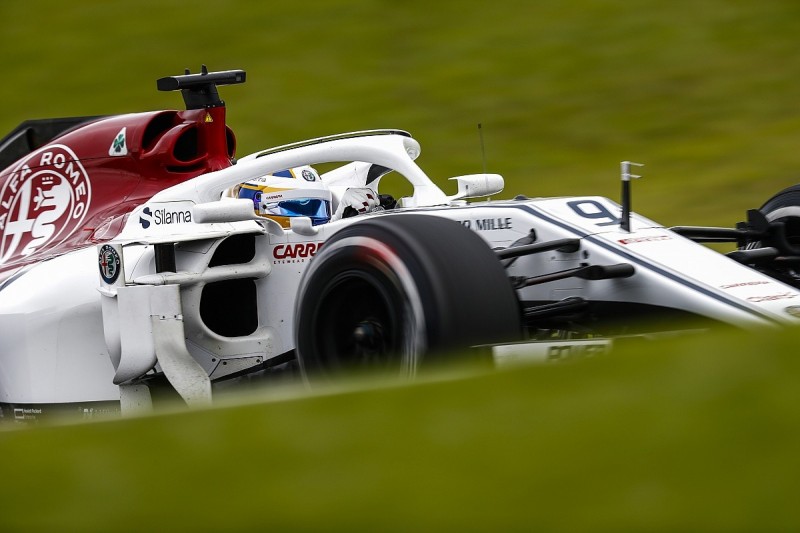 Vasseur said he is not concerned about the lack of full-time reserve cover in 2019 as "we were in the situation in some events this year."

He added that Ericsson competing in another series is useful in case he is required to make an F1 return.

"I think that he [Ericsson] wanted to stay in the single-seater world, and after F1, Indy is probably the most competitive one.

"He had a lot of opportunities to do something else, Formula E, and endurance, but he wanted to stay in the most competitive series. I think it will fit well with Marcus.

"It's quite tough to do nothing and wait, although Paul di Resta did it last year [filling in for Felipe Massa in Hungary] and he was very impressive.

"But I think it's not an easy situation. To stay with the pressure of the races is probably the best thing.

"We will see with the calendar what will be the priority for Marcus. He will be linked to the team in any case, and we will keep a strong relationship."

Lewis Hamilton against a Formula 1 calendar above 21 races