Sauber has struggled for performance at the last two races in Austria and Silverstone and did not bring any new parts to the car at the latter as expected.

But the Swiss team is set for an upgrade at Budapest, which is believed to be its most dramatic of the season, in a bid to counter the deficit of running a year-old Ferrari engine.

"I don't know exactly what the upgrade will be [but] it should be a good step," Sauber driver Marcus Ericsson told Autosport.

"Hungary is a track where any downforce we can get is going to help you and is not that efficient for engines.

"So it could be a chance for us, if we get another step from the upgrade, we could be in the mix." 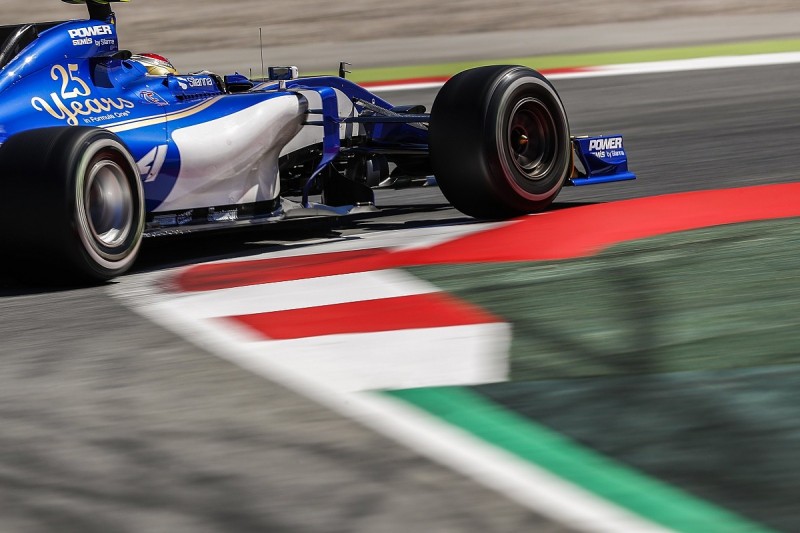 Sauber split its first big update of the season, which included a new floor, sidepod deflectors, rear brake ducts and additional bodywork elements, across the Spanish and Monaco Grands Prix.

Ericsson's team-mate Pascal Wehrlein scored Sauber's first points of the season in Barcelona, but the team has not made the step forward in performance that it had hoped for since then.

"Hopefully this next update will work a bit better than the upgrade we got there as it didn't really give us the jump we had hoped," added Ericsson.

"When we got the car working, like at Silverstone in the race, we could keep similar pace to the Haas cars, and [Stoffel] Vandoorne wasn't much faster.

"We are not too bad, when we get our car together.

"Hopefully in Hungary, where it's a bit less engine efficient, we can be a bit more efficient."

Sauber has scored five points this season and sits ninth in the constructors' championship, three points clear of McLaren-Honda.

Why is F1 running out of drivers?