Sauber is prioritising getting on top of its new rear braking-by-wire system, which driver Adrian Sutil says is making its 2014 Formula 1 car more difficult to drive

Rear braking-by-wire has been legalised this year to compensate for the effect of harvesting energy under braking for the new, more powerful, energy recovery systems.

But while the idea of braking by wire is to make the rear brake feel and performance consistent across a range of harvesting settings, all teams are having to do a lot of work to optimise their systems.

While mechanically most teams have a system that works well, the big challenge is mapping the braking-by-wire system.

"We need to learn, so the focus is on the brake by wire system and on the engine at the moment.

"When we can say 'now we have got it', then we can think of where we are on performance.

"But of course the guys are pushing on on the aero side, there is no break, so we can expect more performance almost every day." 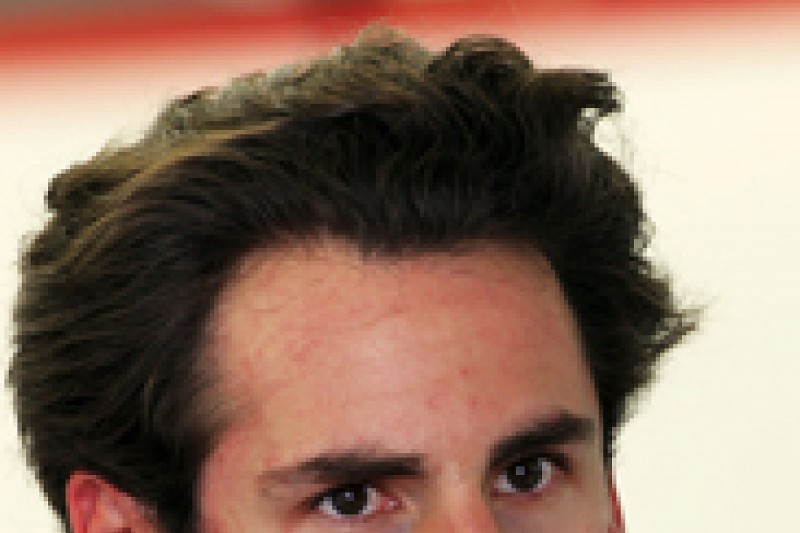 Sutil, who spun during Wednesday's running, admitted that the new system does require the driver to change his style.

As well as the inconsistency of the rear brakes, the feel offered to the driver has changed.

"At the moment, I have to change the style a little bit," said Sutil.

"You can't press so hard anymore because of the lack of downforce so you have to take it easy on the brakes and sometimes it snaps.

"So you have to rely on the engineers at the moment, shaping the maps. It's important to have the right map for the right corner.

"I miss the normal manual way of adjusting it but once the engineering side is sorted we will have less trouble and we will control it."