Sauber was taken over by Longbow Finance last month to provide much-needed financial stability and allow 2016 car upgrades to be put into production.

Nasr believes the new backing puts Sauber in a good position going forward but he concedes he is not ruling out other opportunities, with Williams believed to be considering him for a race seat.

"I'm still open to the options," he told Autosport.

"Sauber is on the priority list because I've been here for the team and I know the plans they have for next year.

"I have seen the plans they have on the 2017 car and there are a lot of promising things that can happen here.

"Looking at Sauber, they have always been able to build some competitive cars.

"If they have the right people and the key things in place, I believe they can do a pretty good job.

"There is a lot more stability now since the new investors took over.

"I would target 2017 as being the year they are focusing on.

"I still consider Sauber a very attractive option but we're still open to other things as well."

His team-mate Marcus Ericsson, who is also out of contract at the end of the season, added he too is keeping his options open. 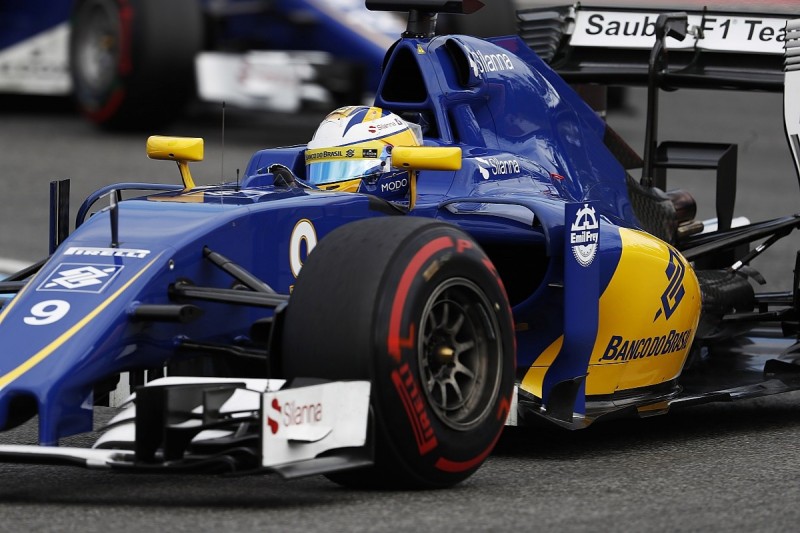 But the Swede, who is understood to have ties to Longbow Finance, is expected to stay on with Sauber next year.

"Around Spa or Monza, I should know what is happening," Ericsson told Autosport.

"I feel good in the team here at Sauber and I can see myself staying but we need to look at other options and see what is available.

"I've been here one and a half years and I feel good in Sauber but it's important not to focus on one thing, you need to keep it open for other opportunities.

"My management have told me they are working on it, speaking to Sauber and we are looking at other alternatives as well."