Alfa Romeo’s Formula 1 partnership with Sauber that offers “the best return on investment on earth” has been renewed for the 2023 season, according to the manufacturer’s CEO.

The Alfa Romeo name returned to F1 in 2019 as part of a new partnership with the Sauber squad that saw it take over the title sponsorship, as well as enjoying technical crossover as part of an extended partnership.

While a long-term agreement has always been in place between the two parties, this has been subject to annual reviews that typically take place during the summer.

According to Reuters on Friday, Alfa Romeo CEO Jean-Philippe Imparato revealed the deal to extend for the 2023 season has now been agreed.

“I have signed the renewal for 2023 this morning," Imparato said.

"Every year in July we assess the situation. If in the future we realise we are not interested any more [in F1] or we don't have returns on our investments, we'll see what to do.

“But everything will be done in an orderly way.” 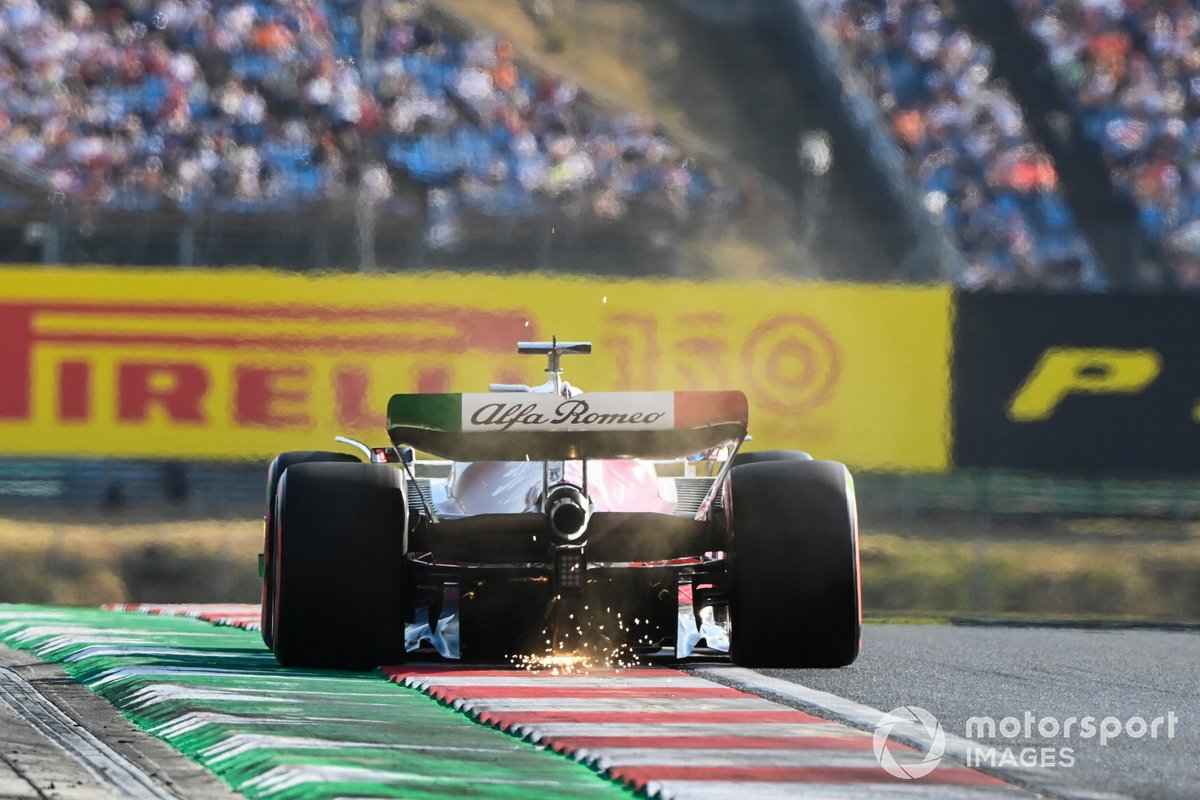 The team offered no formal comment in response to the report.

The Sauber deal has allowed Alfa Romeo to enjoy manufacturer recognition and branding levels without the financial outlay other OEMs on the grid face, functioning with what Imparato called a “dual governance” system in a recent interview with Autosport.

“We invented with our colleagues from Sauber a new business model where there is a dual governance between us. We know perfectly, we say that Frederic [Vasseur] is managing the team since the beginning, and we did not derail, even if we lived some difficult times.

“As Alfa, I’m supporting them and activating everything I can in order to support that development. The step was for me, we have to progress year on year, race after race, even if we are struggling in some cases, and that’s it.”

The Alfa Romeo team has enjoyed an upswing in form this season, bouncing back from three difficult years to find itself now regularly fighting for points. The Swiss-based squad sits sixth in the constructors’ championship, having already scored close to quadruple as many points as in the entirety of last year.

Sauber has been linked with a possible buyout by Audi as part of its plans to join the grid, but Imparato was not concerned about any interest in the team.

“Each and every year we will make the point, we will decide for the next year,” he said.

“I’m not part of a long-term lock-in commitment on anything, doing five years perhaps, etc. So to be clear, any negotiation on the engine, any negotiation and anything in terms of partnership is led by Fred Vasseur and Sauber, in the best interests of Sauber.

“The rest is completely, I would say, separate.”