Logan Sargeant will race for Williams in Formula 1 next year if he gains enough points for an FIA superlicence, the team has confirmed.

It helped Sargeant pick up an additional point towards his FIA superlicence, with further outings planned in Mexico and Abu Dhabi this season.

Should he enjoy clean sessions in Mexico and Abu Dhabi, Sargeant could get up to 30 points that would mean he could finish as low as sixth in the F2 standings and still gain a superlicence.

Williams F1 boss Jost Capito has now confirmed that if Sargeant gets a superlicence, he will race alongside Alex Albon in 2023.

“Under the condition that he has enough superlicence points, he will be our second driver next year.”

Sargeant would become the first full-time American driver in Formula 1 since Scott Speed raced for Toro Rosso back in 2007. Alexander Rossi made five appearances for Marussia towards the end of the 2015 season, but was never a full-time driver. 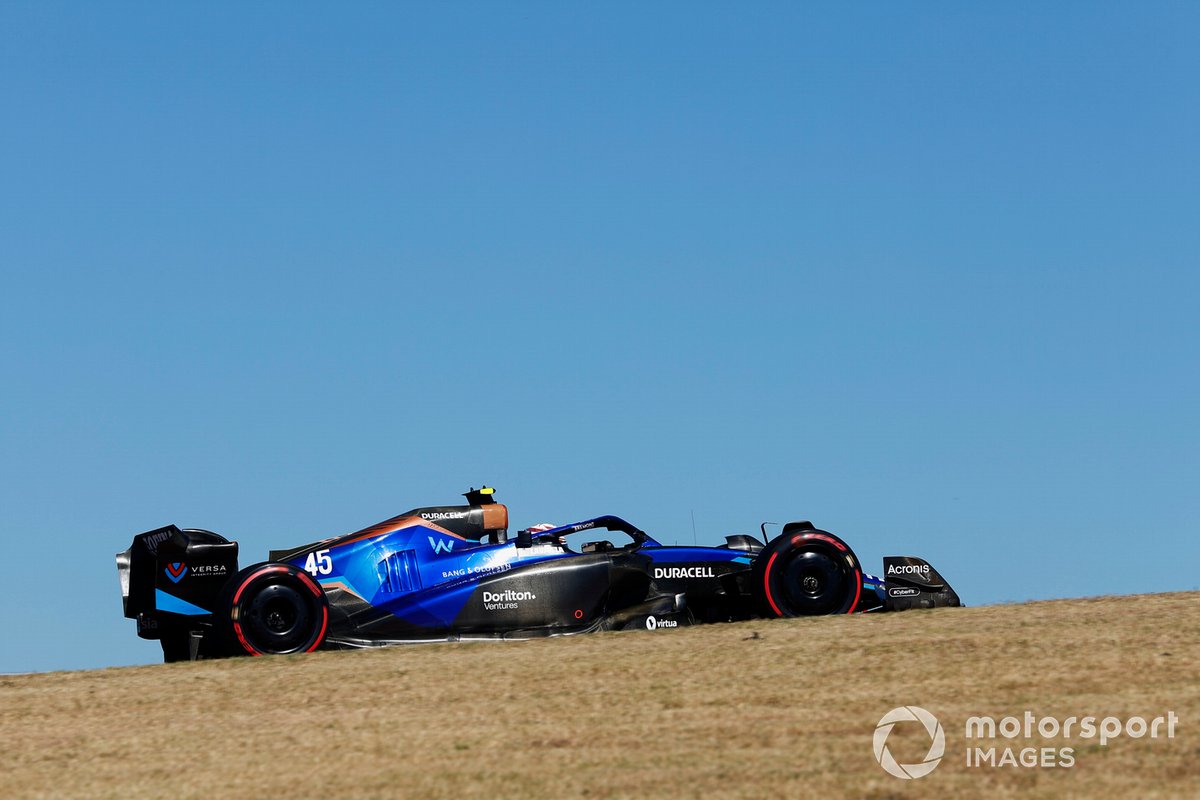 Sargeant will deputise for Albon in FP1 next weekend in Mexico before then replacing Latifi for the Abu Dhabi session at the end of the season.

He currently sits third in the F2 standings on 135 points, but is only 12 points clear of Liam Lawson who is in seventh place.

The team was happy with his performance in FP1 on Friday in Austin, where he completed the 100km required to gain the extra superlicence point. He will also take part in the post-season test in Abu Dhabi.

“Logan showed a high level of understanding during his FP1 debut in Austin and provided useful feedback to help in the team’s preparations for the rest of the weekend,” said Williams sporting director Sven Smeets.

“We are providing Logan further opportunities in Mexico and Abu Dhabi to integrate himself with the team trackside in both Free Practice sessions and the Young Driver Test as we work hard to support Logan in his efforts towards earning the FIA Super Licence.

“It’s great that as a team we can provide invaluable time for Logan to get behind the wheel of the FW44 to continue his development as a Williams Academy Driver and harness his talents.

“We’re looking forward to seeing how Logan progresses this season and finishes out his last race of the season in Formula 2.”