Sargeant lined up for winter testing with 2021 Alpine F1 car

New Williams driver Logan Sargeant could log extra Formula 1 mileage over the winter in a 2021 Alpine, if the two teams finalise a deal.

Sargeant, who secured his FIA superlicence over the course of the Abu Dhabi F2 weekend, is expected to be officially confirmed soon as a 2023 Williams driver, and he will take part in Tuesday’s young driver test with the Grove team.

However as a favour to Williams and in order to help him gain more useful miles Alpine has offered to rent seat time in the coming months in its TPC [testing of previous cars] chassis, which has been driven this year by Oscar Piastri, Jack Doohan, Nyck de Vries and Antonio Giovinazzi. Sargeant has already had a low-key outing in the Alpine, but driving it as a fully-fledged race driver for another team represents a different step.

Although yet to be formally agreed, the planned arrangement reflects a friendly co-operation between the two teams after they came close to agreeing a deal for Piastri to be loaned to Williams for 2023, before the Australian made his move to McLaren.

“We wouldn't be adverse to putting him in one of our old cars and running him,” Alpine boss Otmar Szafnauer told Autosport.

“They were helpful with us [over Piastri], and it will be a big help for Logan to run in an F1 car – a two-year-old car now, but still relatively close. And if that's what they decide to do, we'd be willing to look at it.”

Asked if it was unusual for two rival teams to cooperate in this way Szafnauer said: “At this point, hopefully, we won't be competing with them next year! There might come a time where we got to rethink that. 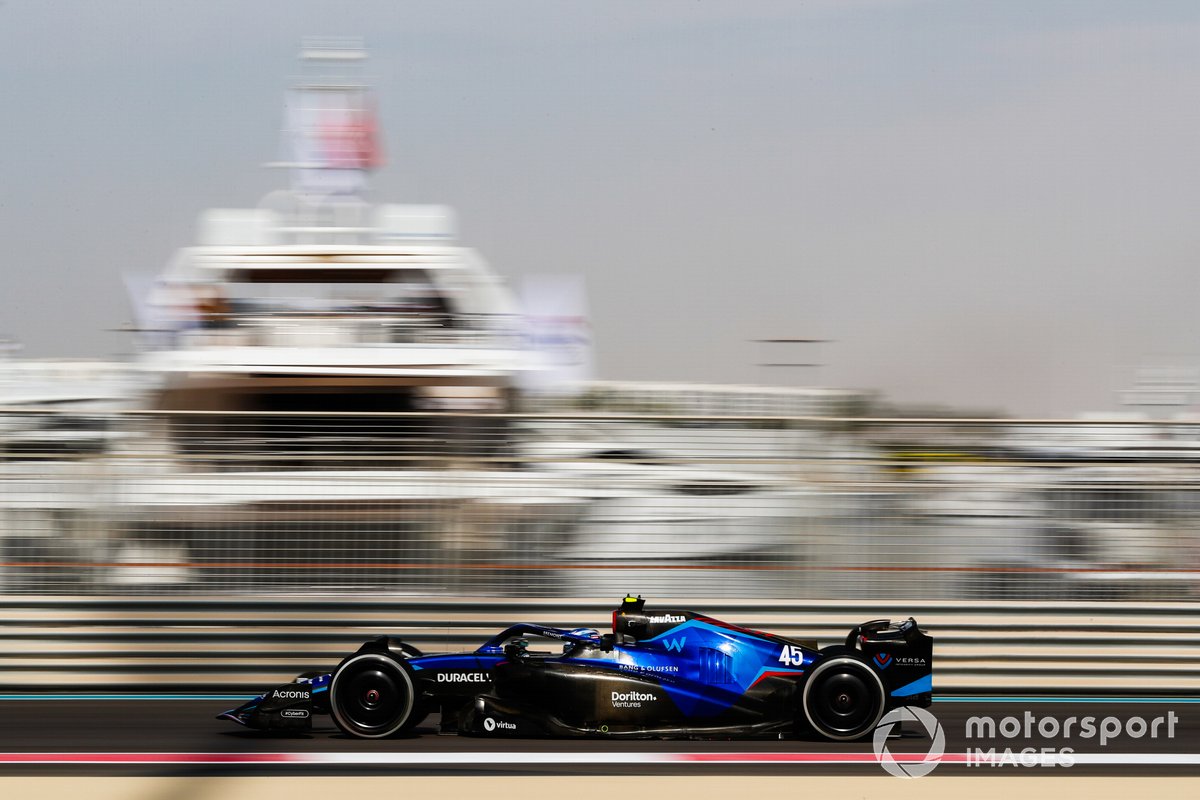 "It's good to have a relationship with them just in case in the future we need each other, and if we can help them and make a bit of money from it, why not?"

Szafnauer acknowledged that Alpine could one day follow the planned Piastri model, for example by loaning Jack Doohan to Williams: “It's nice to have somebody that's amenable to do that.”

Williams team principal Jost Capito confirmed that the team has a good relationship with Alpine.

"I think we are friendly with all teams,” he told Autosport. “Without being friendly with Red Bull, it couldn't have happened with Alex [Albon].

Regarding Sargeant’s qualification for a superlicence he said: "That's what we were working towards. So I think we can confirm him soon. We had various options for Plan B that we would have got into detail if it wouldn't have worked out.”