Ferrari's Carlos Sainz says his fiery Austria retirement came about just as he was getting his Formula 1 title "hopes back up” after several good results, including his Silverstone win.

Sainz registered a Red Bull Ring DNF when his F1-75’s engine expired spectacularly towards the end of the race team-mate Charles Leclerc went on to win, which ended his glittering run of second place in Canada, winning the British GP and taking third in the Austria sprint race.

That run of form came after a hydraulics problem had put Sainz out in Baku following his strong showing in the wet-to-dry Monaco race to take second place.

Heading into the Austria race, Sainz was 11 points behind Leclerc and 54 adrift of championship leader Max Verstappen – having closed from 73 behind the top spot when the Red Bull driver picked up damage in the British race Sainz went on to win and is now back to 75 behind.

Ferrari has won the last two races, with Leclerc’s Austria triumph featuring a major pace advantage over Red Bull thanks to the Italian team having better in-race tyre wear, which for Sainz offers significant comfort after his title chances were dealt another blow following his second reliability retirement of 2022 (out of four in total). 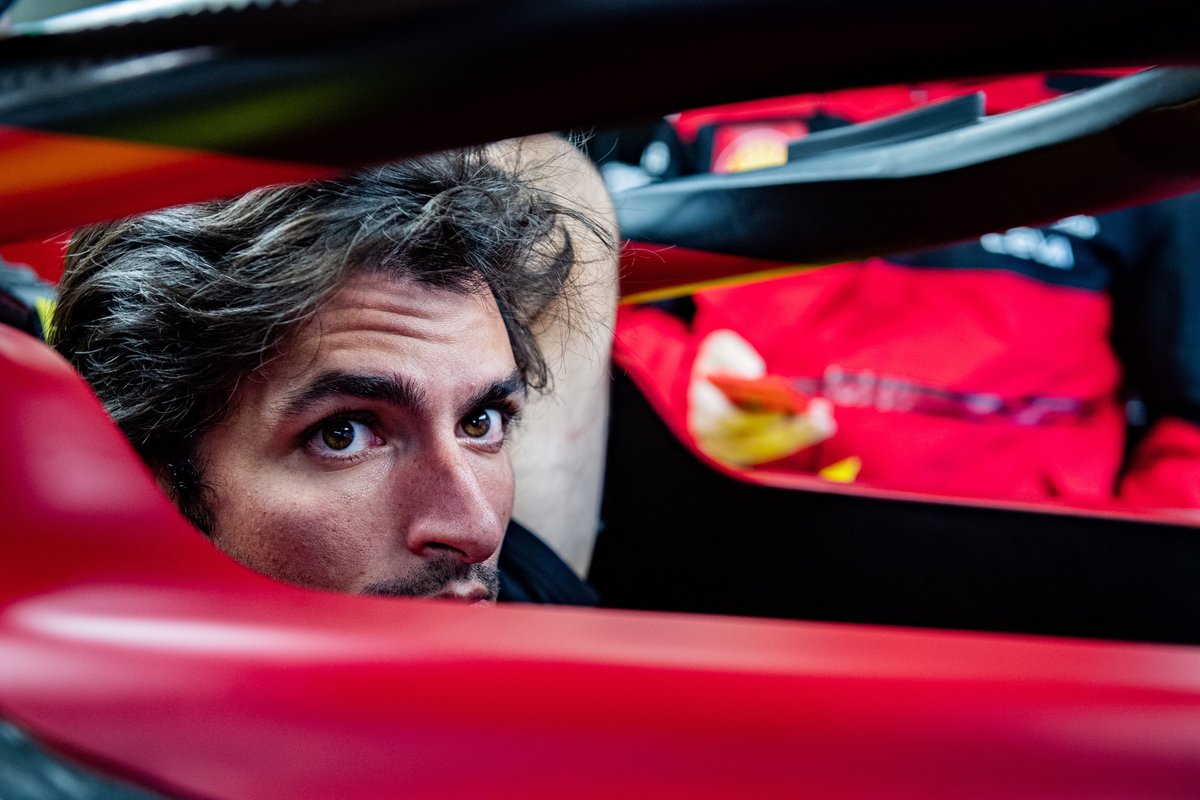 “Not only the team, I had momentum too after coming from fighting for the win in Canada, winning in Silverstone, fighting for the win again in Austria and being in the mix the last few races,” Sainz said on the pre-event media day at this weekend’s France Grand Prix at Paul Ricard.

“And actually getting a lot of points and feeling like I was getting my championship hopes back up. Suddenly, the zero doesn’t come in a very good time.

“But the good thing is that we can win every single race that we go to if we nail it.

“That the car is super strong, and it keeps improving every race. We keep finding laptime with it. And there’s still half a season to go, so that’s good news.”

Ahead of practice in France, Ferrari is set to make a final call over whether or not to fit a new engine to Sainz’s car following the Austria failure – which led to a dramatic fire.

If the Spaniard is given another engine, he would be required to start the French race from the back of the grid.