Ferrari’s Carlos Sainz says he was relieved to complete a Formula 1 race in Mexico after the frustrations of his first-lap retirements in Japan and the USA.

However the Spaniard was left frustrated by a lack of pace after he drove a lonely race from fifth on the grid to fifth at the flag, finishing 58 seconds behind winner Max Verstappen, and clear of team- mate Charles Leclerc.

From the start of the weekend it was apparent that Ferrari faced compromises on power unit performance at the high altitude circuit, and the team was left struggling behind both Red Bull and Mercedes.

"I think I drove a pretty good race, but when you see the distance to the leader, there was not much more in it,” said Sainz when asked by Autosportm about his afternoon.

“We know the compromises we had to take for this weekend, we knew going into the race that we were going to be slow.

“But yeah, we maximised the points that the car could take today, and at least in a positive note we didn't lose too much, and now we can focus on Brazil and Abu Dhabi where we expect to be back in the pace."

Sainz did not want to elaborate on those power unit compromises, and instead wished to only focus on the positive aspects of his race. 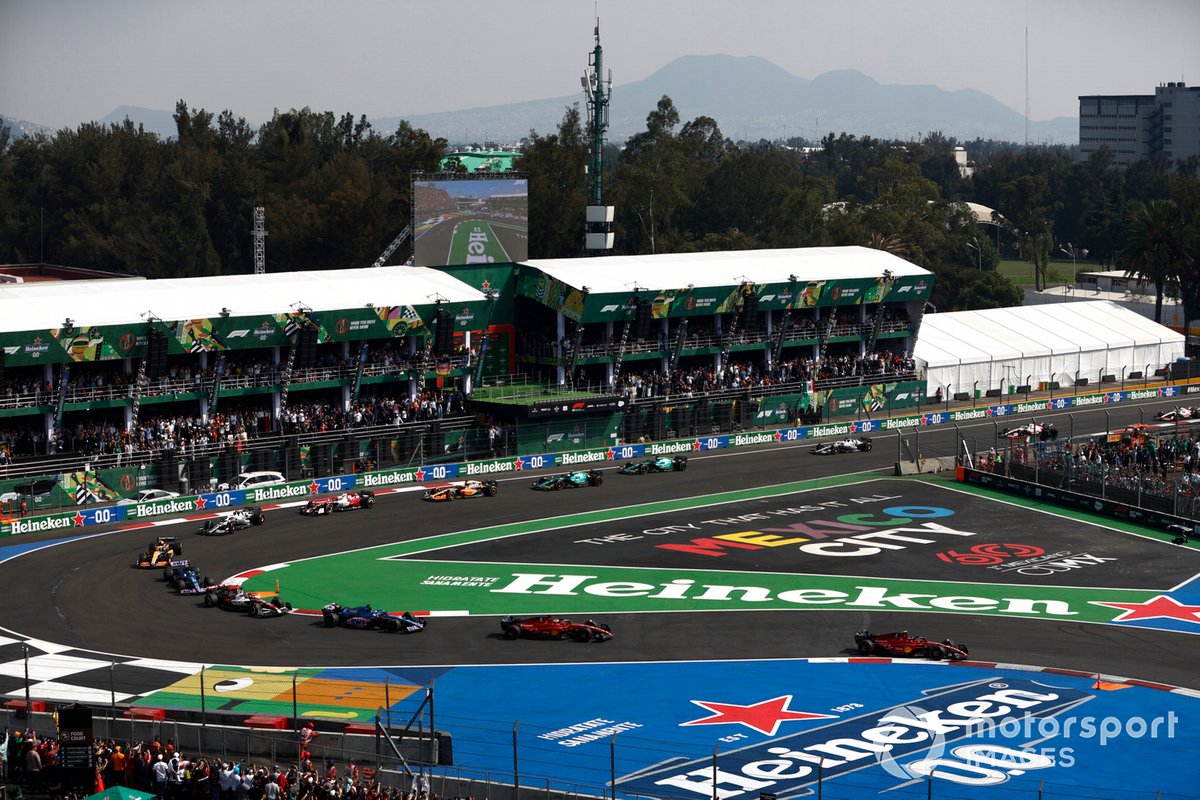 “From my side it's a technical thing that I prefer not to comment too much," he said.

“I'd prefer to focus on the positives that I know it was a good race for me, and finally without doing a race in a month, to be back in the car and to do a strong race, good pace, it was at least something positive."

He added: “The altitude sometimes here can be tough, but I think I drove a pretty good race. For once I was very quick, and unfortunately we were one minute off the pace."

After a disappointing qualifying Sainz had suggested that the car would be better on high fuel in the race, but his final verdict was mixed.

"Handling yes, pace no. Handling I was comfortable, I could do consistent lap times, decent tyre management, but we were just slow. Unfortunately, we didn't pick up any pace compared to quali."