With the first eight races of the new Formula 1 season having been postponed or cancelled, teams are facing increased financial pressures because of the lack of track action.

While F1's responses, including an early factory shutdown for all teams and a delay to the new 2021 rules, have helped, it will still not be enough to help teams make it through unscathed.

With businesses now exploring a variety of options to reduce expenditure, McLaren is the first team to taken a range of measures to bring its costs under control.

Sainz and Norris have accepted a reduction in salary, while a number of staff have been furloughed as a temporary measure. Furthermore, all other staff - including CEO Zak Brown and senior management - are taking pay cuts too.

A spokesperson for McLaren said: "The McLaren Group is temporarily furloughing a number of employees as part of wider cost-cutting measures due to the impact of the COVID-19 pandemic on its business. 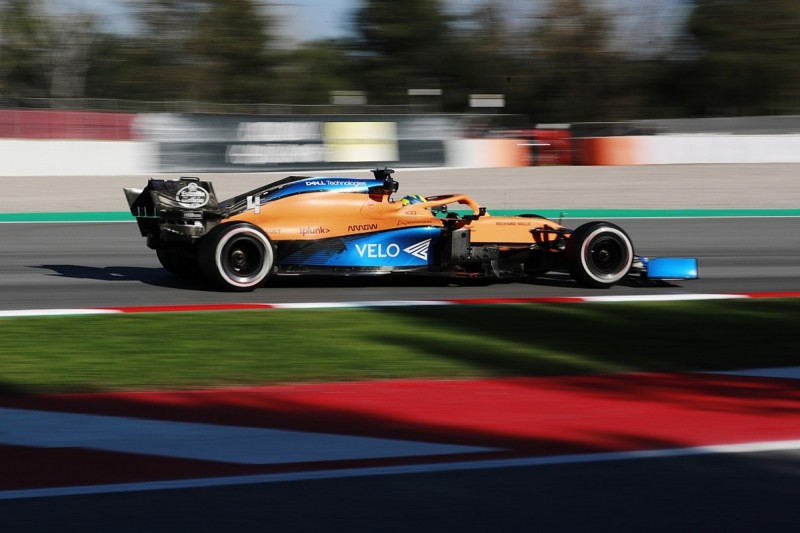 "These measures are focused on protecting jobs in the short-term to ensure our employees return to full-time work as the economy recovers."

The British government allows companies to furlough staff, where it will pay 80 per cent of their wages - up to a maximum of £2500 per month - if their positions are kept open.

F1 is still hoping to be able to get a season put together later this year, with its CEO Chase Carey even reckoning it can host between 15 and 18 races.

However, with there being little sign around the world that the coronavirus pandemic is nearing its end, it is looking increasingly likely that such a run of events cannot take place.

One option now being discussed is to run a 'super season', with the final 2020 races being held in January next year.

Ferrari team principal Mattia Binotto told Italian television last weekend: "These are all places where we, as a team, need to ensure maximum availability.