Sainz is nearing the end of his first year with McLaren after signing a two-year deal to join the team for 2019.

He was ousted at Renault after just one full season, which makes 2019/20 the first time Sainz has been a key part of a team's transition process since he was with Toro Rosso in 2016/17.

Asked by Autosport about the significance of developing McLaren's car for next year knowing it will be for his benefit, Sainz said: "Yeah, that probably also made the second half of the season with Renault quite weird.

"I was kind of looking forward to joining McLaren in that way, with a two-year deal.

"I'm a strong believer that the more time a driver spends in one team, the faster that driver becomes with that car.

"That's a rule that you can see pretty much in every team. 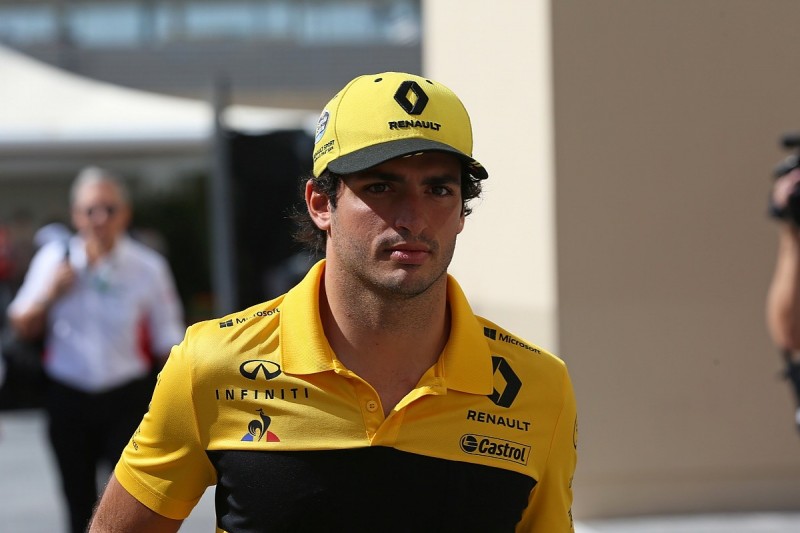 "Checo [Sergio Perez] in Racing Point, a more midfield example, that guy knows that Racing Point and that team very well and that helps them execute very strong race weekends.

"I was looking forward to having this in McLaren, and we are already working on the simulator on next year's car, already developing every weekend and giving ideas to the factory to what do we need for next year's car.

"Hopefully that will have an impact on next year, the way we drive the car and what we need is very simple.

"It makes sense as a driver to develop a car for a couple of years."

Sainz joined McLaren after an uncompetitive season but the British team has had an impressive turnaround and secured fourth place in the constructors' championship in Brazil. 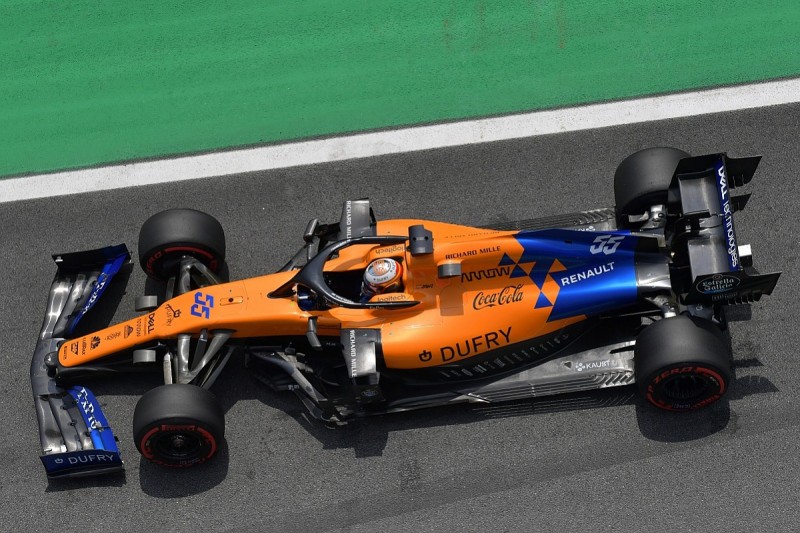 The Spaniard has admitted he expected a tougher first season with the team, but has been boosted by McLaren's off-track efforts as well its strong on-track form.

Sainz said: "My self-confidence and the confidence within the team, and their work approach that we have this year, I've been more [focused on] the mid-term project, not so much the short-term and having to perform like I was having to do in Toro Rosso and Renault.

"That helped me also to combat those couple of difficult moments in the year, to be a lot more relaxed about it because it was not so much of a rush to prove myself.

"I always have a rush to get good results obviously, but thanks to that mid-term project and the way we're handling the year and everything, I thought it was easier to overcome them."

How Leclerc established himself as Ferrari's new alpha