All teams have weighted their Monaco compound choices heavily towards the hypersoft, with Red Bull, Williams and Renault choosing as many as 11 sets from their total allocation of 13 - picking just one example each of the supersoft and ultrasoft.

Although the tyre was not used at Barcelona, the pink sidewall tyres were sampled by several drivers in last week's test at the Spanish Grand Prix venue.

"It is quite impressive, that tyre, I must say," said Sainz.

"It gives easily a second per lap, and we're at Barcelona where the last sector normally you arrive with the tyre quite on the limit.

"This tyre around Monaco could be something special, we will see very quick lap times if that is the case.

"I would be prepared to see lap records in Monaco again."

Asked how impressive qualifying in Monaco could be, Sainz said: "Absolutely madness. It will be crazy.

"Last year with the new cars it was something incredible, and this year, two steps softer compound and the tyre that for me is the best tyre Pirelli has done in a lot of years, it's going to be crazy."

"In Monaco you have a lot less degradation anyway than a track like Barcelona," he said.

"It will be entertaining to have so much grip around one lap in Monaco. I don't suspect the drop-off will be as big as at other tracks.

"It's very low on tyre degradation. I think all the drivers are happy we have it, because qualifying will be very fun." 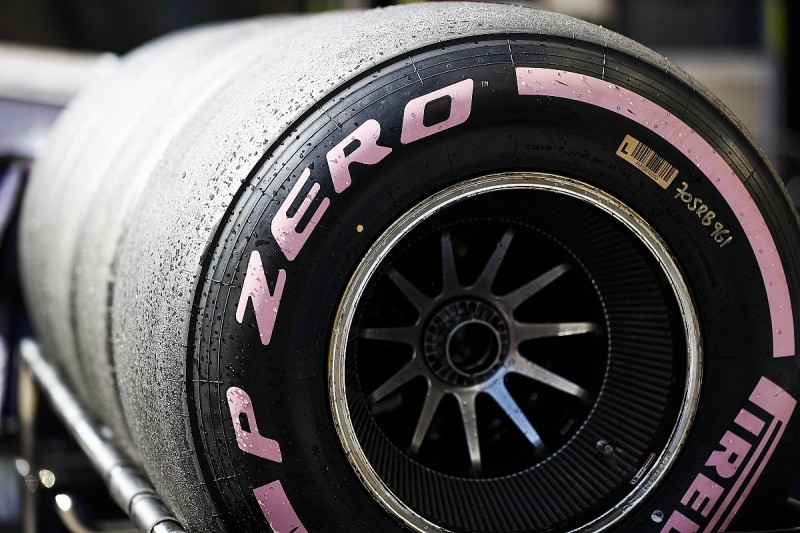 But Pirelli boss Mario Isola said he expects the hypersoft to have an even bigger impact on its second outing in Canada.

"While the soft, super and ultra are quite close, the hyper is a step," he said.

"The point is that Monaco is also a unique circuit, so I'm not sure if we can see the real potential of the hypersoft in Monaco - we'll probably see something more in Montreal about the hypersoft.

He also suggested that teams will run the majority of the race in the principality on the new tyre, changing as late as possible.

"The hypersoft is not [just] a qualifying tyre in Monaco, it's also a tyre for the race, and I'm sure that comparing the numbers and what we saw in Abu Dhabi, you can run a decent stint in Monaco with the hypersoft," added Isola.

"In Monaco it's always the same, the softest choice is the one that everyone will want to take as long as possible."