Carlos Sainz has called for penalties for drivers who disrupt Formula 1 qualifying by triggering red or yellow flags.

The subject has been discussed for several years, but has been brought into focus in recent days by reports that Max Verstappen’s frustration with Sergio Perez in Brazil was a result of the Mexican’s crash in Monaco qualifying, which brought out a red flag and ended the Dutchman’s chances of taking pole.

It has been suggested in the paddock that Verstappen believes Perez crashed deliberately.

Sainz, the next driver on the scene when Perez stopped, was left with a damaged car after he struck the Red Bull.

Asked by Autosport for his views on the incident, Sainz said: "Without commenting if it was on purpose or not, I think it's for real now that all drivers want some kind of a rule that, if you generate a red flag or a yellow flag, even if it's intentional or not, there should be something done to that driver, because you've compromised the other nine on purpose, or maybe not.

“But you should get a penalty for it. If not, we're all going to start playing with it. And I've seen over the last few years a lot more play around with it than what you might even have picked out in the media."

Pressed on the seriousness of the Monaco incident – in that another car was actually damaged – Sainz continued: "I think all 20 drivers in ourselves, when we analyse these kind of incidents, we know immediately that whoever has done it on purpose or not, because we're not stupid.

“But I'm not going to comment, it's an incident of the past. I'm just going to say that if there would be a rule in then it wouldn't even go through your head. 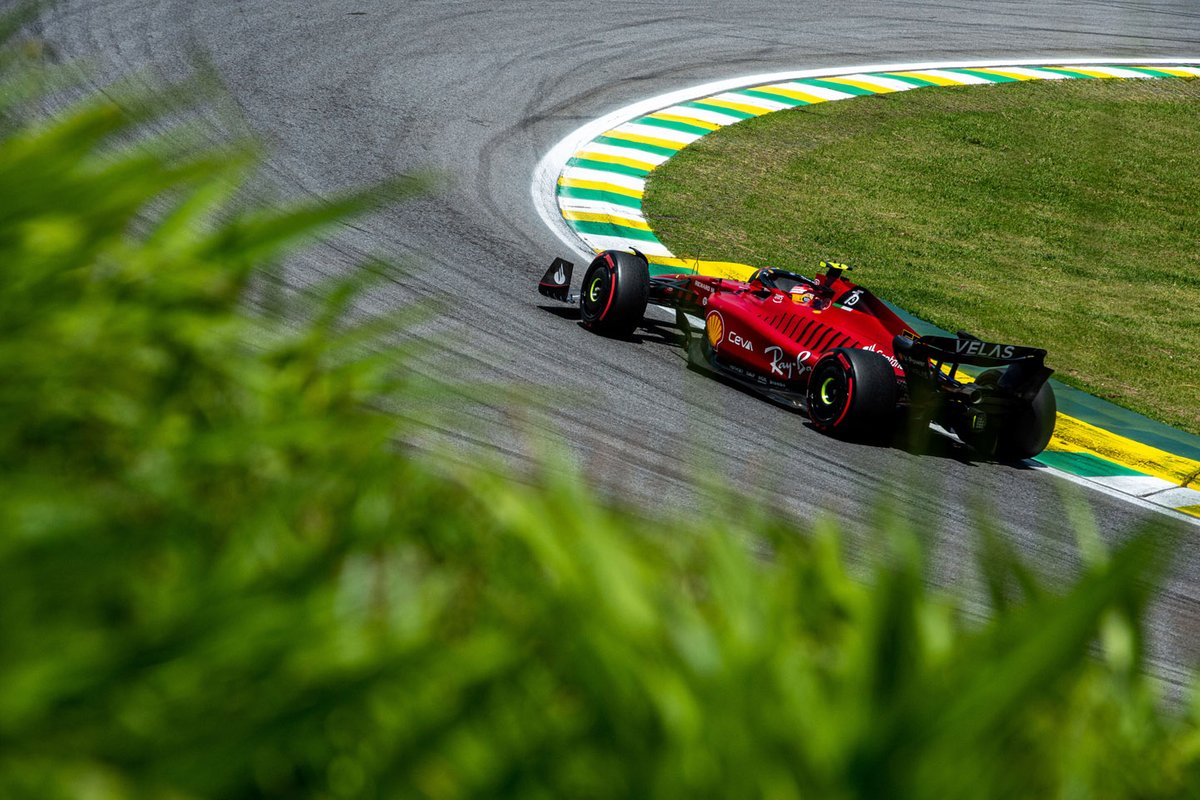 "I think it would [reward] Q3 laps, because it means that in Q3, there's a lot to win, but also something to lose.

“So you need to put a really good lap together with no mistakes if you want to take a position.”

Asked if he thought drivers deliberately disrupting qualifying was a regular thing he said: “Not regular, but there's been enough times already that there should be kind of a rule for it.”

Sainz said drivers had not talked about potential penalties, but felt that the time was right for it to be brought up in the pre-race drivers' meetings.

"I think it's yet to be discussed. I think we've raised it a few times, but it's never been concluded into something. But I think for next year, it should be done.

“I think either laps cancelled, though, or three or five places penalty if you put a yellow flag or a red flag in quali, which means the incentive of doing that goes away immediately.

“And it also forces us drivers to behave and to be committed to the lap, but also with a level of maybe leaving half a percent on the table.”

He added: “We haven't talked about it that much, I think since Monaco, since the last race that something like this happened.

"I don't know if some drivers would bring it up in tomorrow's meeting or not? Maybe I will - I'll think about it.”

Plus
Plus
Formula 1 31 min
Jonathan Noble