Toro Rosso started the season with ambitions of finishing fifth in the championship but finds itself seventh, three points adrift of McLaren.

Sainz retired for the third time this season at Spa while team-mate Daniil Kvyat was 14th, meaning Toro Rosso failed to score for the second successive race.

The team knew the season would get harder as it runs a year-old Ferrari engines while its rivals receive developments for their 2016-spec power units but hoped it could partly plug the deficit with chassis improvements.

But an aero upgrade package introduced two races ago at Hockenheim does not appear to have delivered the anticipated gains.

"We clearly have limitations on the power unit side but that is something we expected and something we were prepared for," said Sainz.

"We brought an upgrade to Hockenheim to compensate for the power loads that we are losing but it looks like since Hungary we were not performing as we should be.

"There are some question marks in the air at the moment with the team to see why we are not taking the steps with the performance.

"Hockenheim shouldn't have been such a tough track for us and it was similar to here really.

"We look at the data and see that we are not performing in the corners that we used to perform.

"The team will investigate and hopefully we come up with a solution." 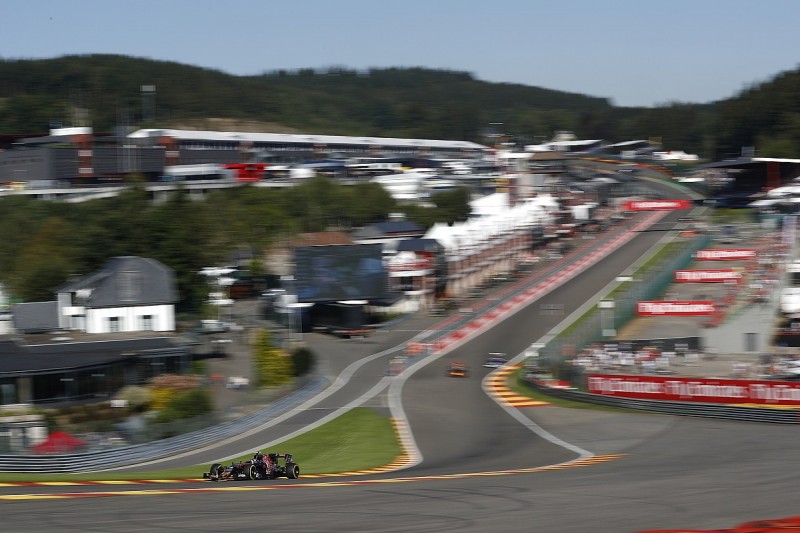 The aero package featured a new floor, front wing and brake ducts but it seems Toro Rosso has not been able to get the best out of it on the track.

"I am not blaming the package at all," Sainz said. "It could be something we cannot see in the data.

"In the same way that nobody understands Pirelli tyres, it can be very difficult to tell with the aero of a car.

"So I am not going to put a blame on that at all but it is where we need to look because we have dropped a lot of performance over the last two races."

"From my side I have no explanation and for the engineers the time is really short between races," he said.

"But they will do their best to analyse and come up with something.

"Usually we are able to recover some of the straightline speed in the corners but we are consistently losing a bit everywhere."