Igora Drive has announced that it is set to host the Russian Grand Prix from 2023 after reaching an agreement in principle with Formula 1.

F1 staged its first world championship grand prix in Russia in 2014 at the Sochi Autodrom, but was known to be considering a move away from the Black Sea resort in the near future.

The Igora Drive circuit on the outskirts of St Petersburg obtained an FIA Grade 1 licence required to host F1 last year after opening in 2019. The track is 4.086km long and has 15 corners.

In a statement issued on Saturday, it was revealed that the track has struck a deal to host F1, operating under the same promoter that runs the existing race in Sochi.

“I am pleased to confirm that the Formula 1 Russian Grand Prix from 2023 will be held at Igora Drive,” F1 CEO and president Stefano Domenicali said in a statement issued by the circuit after visiting the track earlier this week.

"This was the result of intensive work with our Russian partners and a detailed study of this delightful track.

“I am impressed with St Petersburg and I am confident that the Russian Grand Prix at Igora Drive will be an amazing event.”

F1 followed the circuit’s announcement by saying it was “delighted to confirm that the Russian Grand Prix will move to the Autodrom Igora Drive in St Petersburg from 2023”. 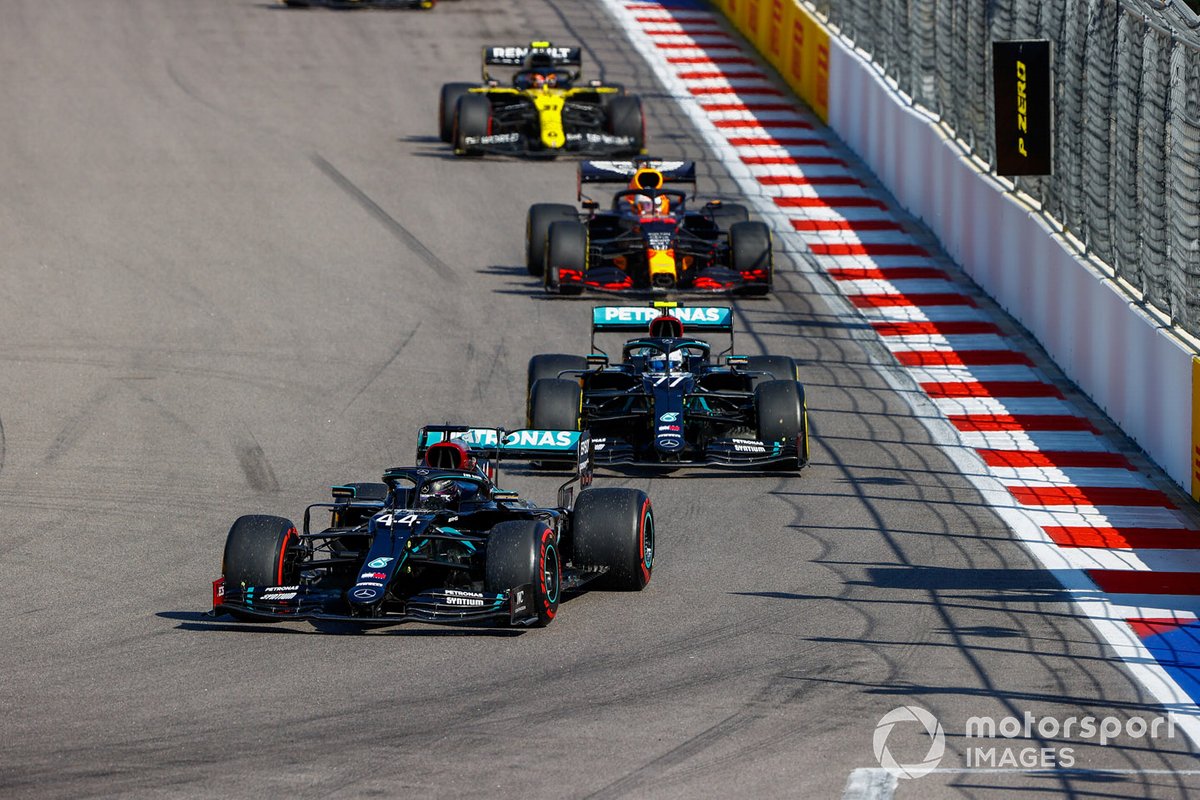 “We are looking forward to racing in a hugely exciting location that includes 10 professional tracks for racing and testing over approximately 100 hectares,” F1’s statement reads.

“It is located 54km from Saint Petersburg, was designed by German architect Hermann Tilke and in 2020 received it’s FIA Grade 1 license.

“We will be providing more details on the race in the coming months and we are looking forward to racing in Sochi for the next two years.”

Construction of Igora Drive began in 2017 before being completed two years later, with renowned F1 track designer Hermann Tilke working on the project.

The circuit has mainly hosted Russian national series so far, but was due to welcome DTM, W Series and World Rallycross as its first intentional events last year before the COVID-19 pandemic forced them to be cancelled.

A move to St Petersburg is likely to make the Russian Grand Prix more accessible, fitting in with F1 commercial rights holder Liberty Media’s push for more destination cities on the calendar.

Sochi has failed to win a place in hearts of many in the F1 paddock or the wider fanbase, but has proven to be a successful track for Mercedes, which has won all six races staged there to date.

This year’s Russian Grand Prix is scheduled for 26 September.