George Russell says that if Williams was to finish the 2021 Formula 1 season without scoring a point, then such a result would not make its campaign a failure.

Williams has not scored a point since the 2019 German Grand Prix, where it only ended up 10th with Robert Kubica after the Alfa Romeo cars were given post-race time addition penalties for clutch setting offences detected during the race start.

That year marked the lowest ebb of Williams’ slide to the very back of the F1 pecking order but, although it has improved its car performance relative to the rest of the field in 2020 and particularly in 2021, it remains without a top 10 finish since that Hockenheim race.

The team is currently 10th in this year’s constructors’ standings after slipping behind Haas for the first time as a result of its difficult end to the recent Azerbaijan GP.

Last year, Russell was in contention for points at Mugello before dropping back at the final standing start and he crashed during the safety car period while running 10th in the closing stages at Imola, while in the 2021 Emilia Romagna GP he lost the 10th place he held before his crash while contesting P9 with Valtteri Bottas.

When asked if so far not scoring a point for Williams bothered him, Russell – who finished ninth at the 2020 Sakhir GP he nearly won in a one-off appearance in place of Lewis Hamilton at Mercedes – outlined his belief of why such a scenario would not be so bad for his current squad, even if it ends a second consecutive season with zero points. 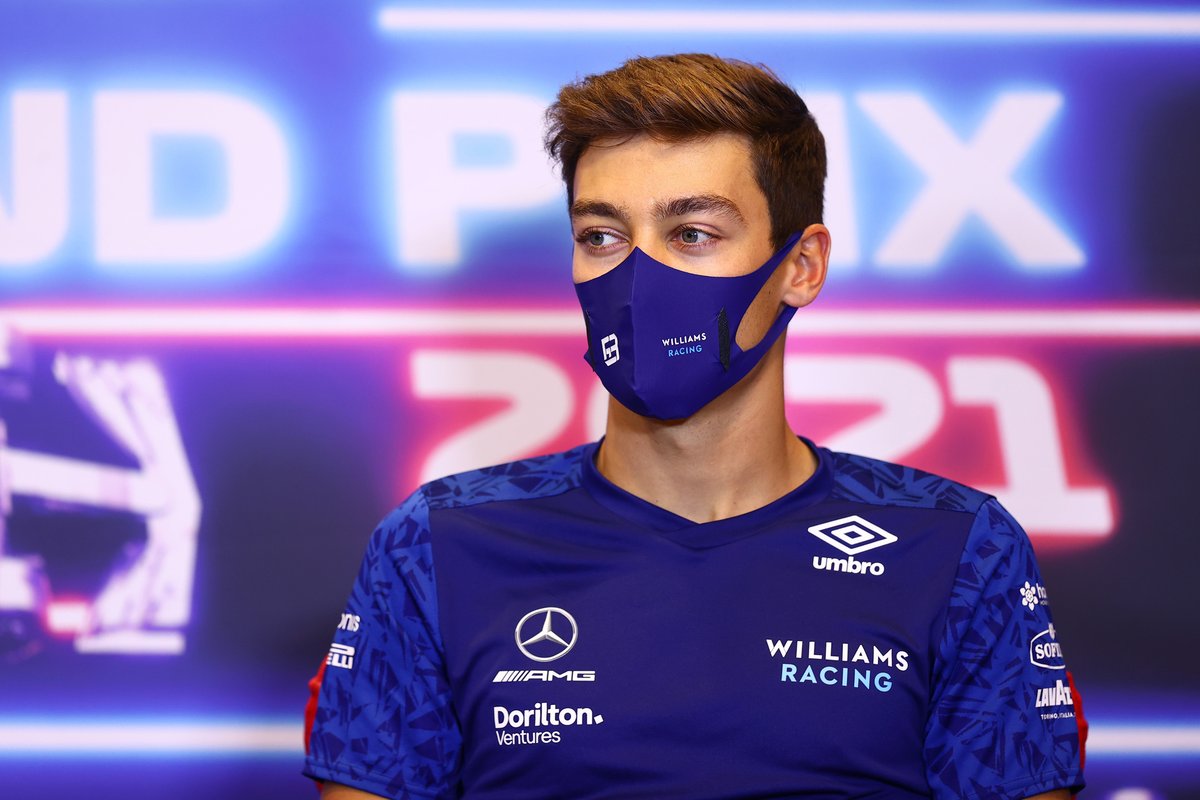 “It doesn't bother me, no, but it's certainly a goal,” Russell told Autosport in an exclusive interview featured in the 3 June issue of Autosport magazine. “That is the target.

“If we end the season with some points, I think it would have been a great success.

“Points for us is, effectively, a win for McLaren, [with] sort of the deltas.

“If McLaren go this whole season without winning a race, we're not gonna see that as a failure.

“If they do have a victory, that would have been a massive success. And that's a really good way to look at it.

“Because 13th may have been the absolute maximum we did.”