The British driver failed to get out of Q2 and was only 11th on the provisional grid after being handicapped by a car handling issue in qualifying.

The team has decided to make a strategic move and make a power unit change in Singapore at relatively little cost, giving him fresh elements for the remainder of the season.

Russell has taken a V6, turbo, MGU-H, MGU-K, control electronics and energy store, all of which generate penalties. He has also taken a new exhaust that is within his allocation.

After qualifying Russell indicated that the team might have to try something to make the best out of the situation.

“Regardless of how the performance is you never want to be starting P11 in a grand prix when you've got the car to be fighting for victory,” he said.

“There's been a safety car every single time we've been here. It's hopefully going to be a couple of pitstops we need to try and do something different to our rivals, but it won't be a straightforward race.”

Russell was caught out by an issue which appeared to make his car push on under braking for certain corners, and which had popped up consistently during the weekend. 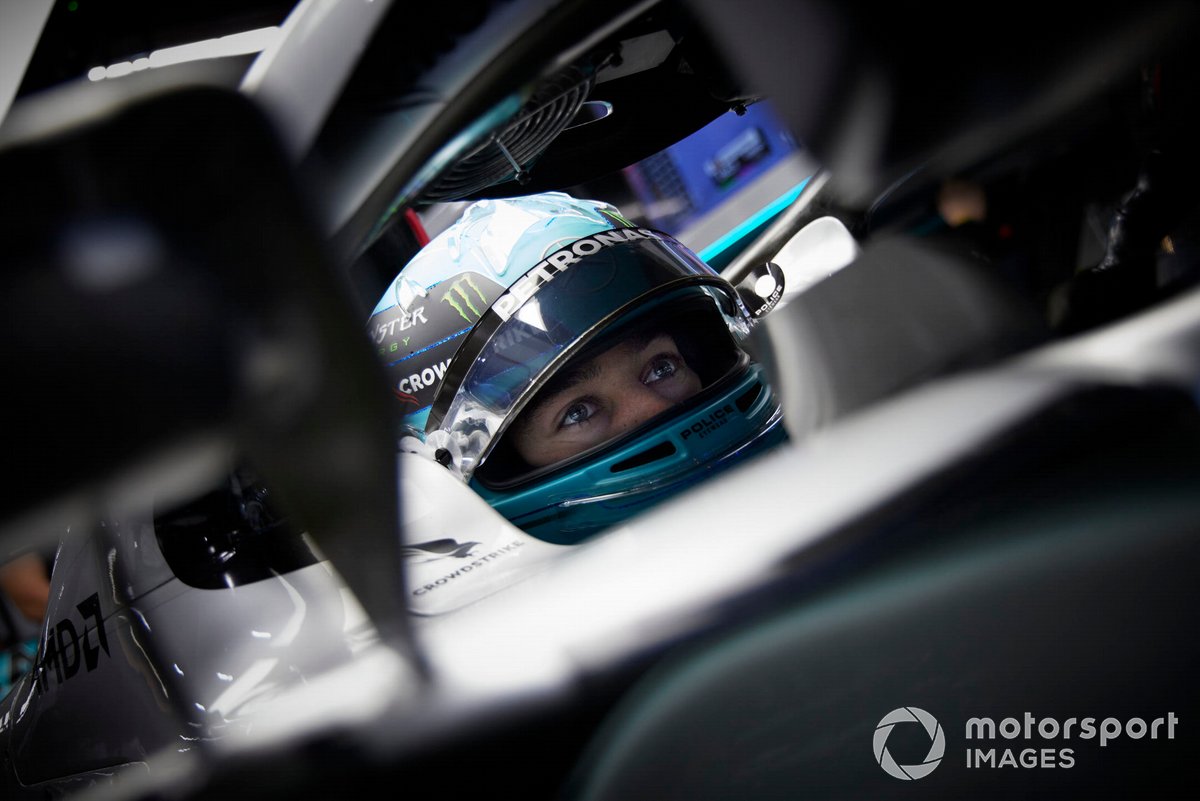 Immediately after qualifying he didn’t know what the cause was, although the later it emerged that it was related to the brakes.

“I had a recurring issue that we faced in FP1 where I kind of felt every time I got to the corner, I was kind of like picking up the throttle,” he said.

“So I couldn't get around any of the slow speed corners. It was literally like someone was trying to push me from behind. So that was a that was a real shame.

“It was there from the very first lap in qualifying, but it just got progressively worse. So yeah, really frustrating considering how quick the car has been around here, and how quick our race pace was.”

Asked if the problem was to blame for his two incidents in practice he added: “I don't know. They both felt very odd to me. I don't want to point blame somewhere else.

“The grip was feeling really strong, every time I got to a corner, I just completely let go of the brake. And I was just going straight on everywhere. I just couldn't make it round any corners.”