George Russell says his work for the Mercedes Formula 1 team will begin immediately after the final race in Abu Dhabi, with him joining the post-season tyre test.

The Williams driver will replace Valtteri Bottas as Lewis Hamilton’s teammate next year, after three impressive campaigns for his current outfit.

While no stranger to testing Mercedes F1 cars, having completed many runs as part of the German car manufacturer’s young driver programme, his run at the Yas Marina circuit next month will be his first since being confirmed as its race driver.

Speaking at the Brazilian Grand Prix, Russell said that there would be no switching off from F1 after the last race of the season in Abu Dhabi.

“It will be Monday morning after the Abu Dhabi race, and it will be 120% focus on all things Mercedes,” he explained when asked when he will start work for his new team.

“I'll be driving the test afterwards and then back in the factory as I fly back from the test straight to the factory. We will do some simulator, and meet some more people.” 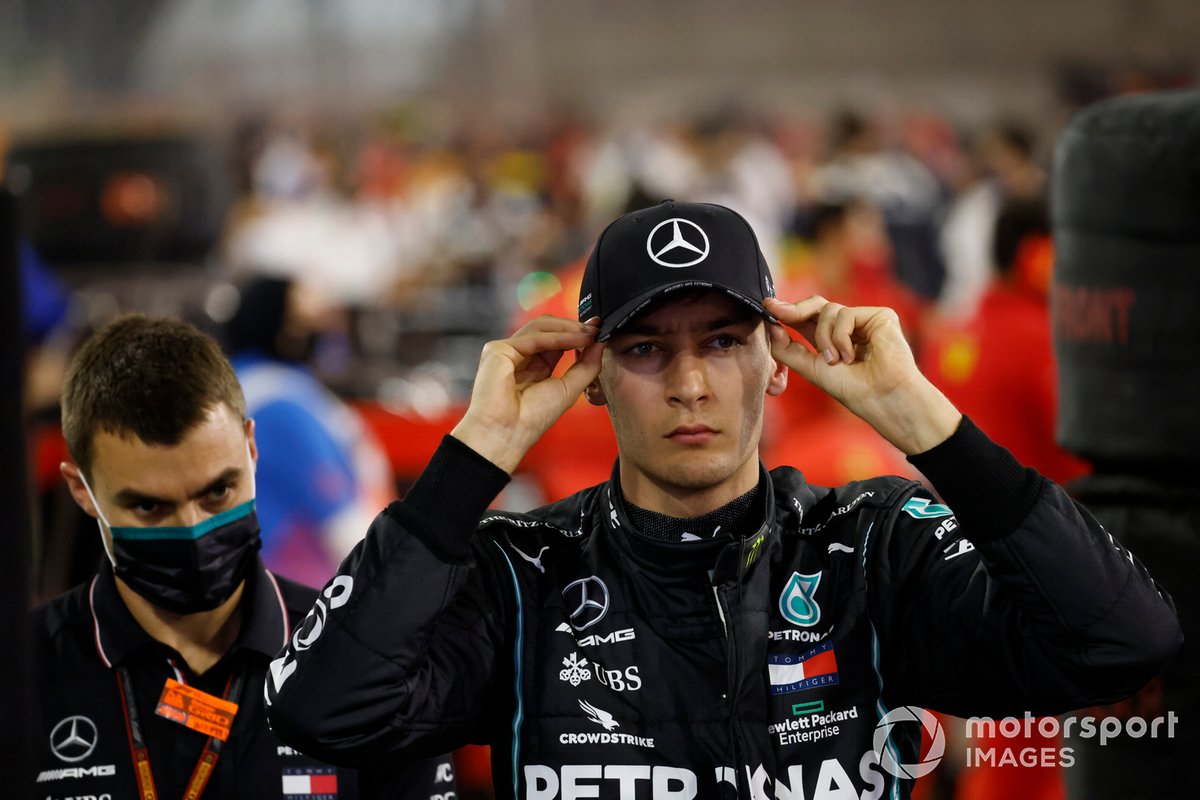 Russell said that he felt his previous work with Mercedes would make his switch to the team easier, as he already knew many people there.

“I'm in a very fortunate position because I've obviously spent so much time with Mercedes as a team from 2016 all the way through until 2018,” he said.

“Whenever we see each other at the airports or the tracks, I know them as well as I know almost everybody at Williams really. I'm in a very fortunate position that I'm going into a group and a family that I know so well.”

Mercedes has not yet announced who will drive its second car in the test for young drivers, but one obvious candidate is FE champion Nyck de Vries.

F1’s post season test at Abu Dhabi will run over two days on the Tuesday and Wednesday after the race, and teams are allowed to run two cars and two drivers.

The regulations state that one car needs to be a hybrid that has been modified to run the 18-inch tyres that will be used in F1 next season.

For the first day of the test, teams are also allowed to run their 2021 cars for young drivers.

Any driver used needs to be in possession of an International A licence and must not have competed in more than two grands prix in their career.

Mercedes is currently in discussions with Alfa Romeo about potentially releasing Bottas for the Abu Dhabi test, so the Finn can get his first taste of the Hinwil-based team’s car.