George Russell says the new owners of the Williams Formula 1 team are conducting a "full review" of the business, but he's confident that its culture will not change

Last week Williams announced the company had been sold to US investment firm Dorilton Capital, although few details have been forthcoming other than the fact that the team's name will not change.

Mercedes protege Russell is committed to staying with the Grove outfit until the end of 2021, though admitted it was a "slightly nervy time" before the team's future was secured.

"I spoke with Matthew Savage this morning, who's the chairman of the company," said Russell.

"At the moment, they're in a full review of what changes need to be made, who will be forming the management side of the company.

"It's very positive news for Williams as a whole and everybody who works for the team and for both of us as drivers.

"Obviously a slightly nervy time previously, and I'm very pleased to see that the team is stable moving forward, and has got a great company behind to help put Williams back to where they belong, which is definitely higher up the grid.

"In terms of what they need to do to achieve that, at the end of the day we're drivers, we drive the car as fast as we can, and I leave that to the much more intelligent people than I to decide where to invest, and what changes they need to make back at Grove." 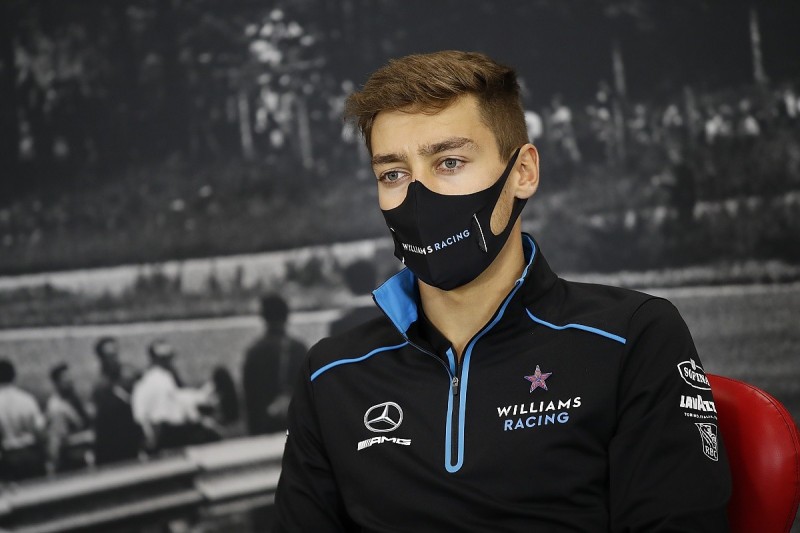 "I think the most important thing with this change of ownership is the name and that side of things will be continuing, which is very important, obviously.

"The Williams family would not have sold to somebody who they didn't believe would be beneficial for the team moving forward.

"And I'm very pleased that they've come to that decision, because they believe that is the best for the future of a team.

"And like I said, the culture will not be changing from a historic side.

"Keeping the name of the team is very important as well for us drivers and the people back at base."

Russell's team mate Nicholas Latifi, whose father Michael provided a loan that helped to get Williams through this year's financial squeeze, is also upbeat about the new owners.

"Overall, I think it's a very positive step for Williams," said the Canadian.

"I think it's secured the future and stability of the team, which is first and foremost the most important thing.

"In terms of what changes do I think need to be made, I think that's more for them to decide.

"I think in the coming days, weeks, months, they're going to be evaluating everything, like any company would when they're acquiring a new company, and see where the investment needs to be diverted to.

"I think overall, it can only be positive."