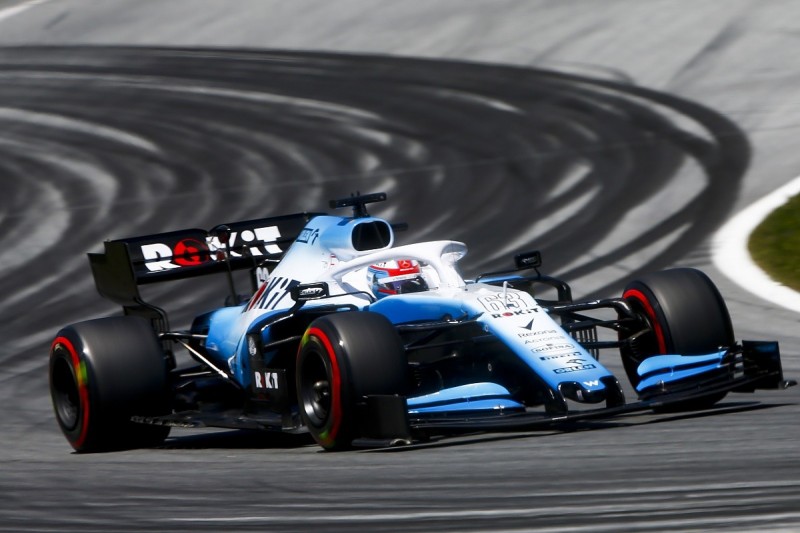 Various grid penalties meant Russell was due to start the race at the Red Bull Ring in 18th, despite qualifying 19th and having his own three-place grid penalty for impeding Daniil Kvyat at the end of Q1.

But Williams has since replaced the front wing assembly on Russell's car with one of a different specification.

As that is not allowed under F1's parc ferme rules, Russell will need to start from the pitlane.

The change has been made because Williams identified damage to Russell's front wing after qualifying and the team did not have a replacement of the exact same specification.

The matter was referred to the stewards and the penalty has since been formally confirmed.

Bottas: Weird how Ferrari "always" gains half a second on straights