Mercedes driver George Russell has called the FIA's first action regarding the 2022 Formula 1 cars porpoising "more of a sticking plaster" than a definitive way to fix the problem.

The governing body announced ahead of this weekend's Canadian Grand Prix that it will measure the severity of porpoising on each car to gather data on what can be done to reduce the risk of the bouncing causing the drivers health problems.

The porpoising issue has plagued the teams since the new ground effect cars were tested for the first time at the start of the year, although some such as Mercedes have had a worse time than others, including Red Bull, McLaren and Alpine.

But the possibility of the repeated bouncing and surface striking causing drivers short and long-term injuries has made headlines after the recent bumpy street track races in Monaco and Azerbaijan.

Particularly at the Baku race, the high-speed layout meant the cars were striking the ground more often across its long straights, which meant car suspensions were able to give less support than at other events.

From the start of practice for the Montreal race, the FIA will monitor telemetry data and then physical under-car results of porpoising at each team, to draw up a metric that will establish what is considered unacceptable levels and force squads that are outside that measurement to make changes to reduce it.

While Russell acknowledged the FIA's move is "good to see them on the front foot and actioning something straightaway" in the wake of the widespread driver feedback in Baku, the Grand Prix Drivers' Association director said "what's been brought forward this weekend" is "more of a sticking plaster than the solution".

He added: "We need to wait and see [for the results of the FIA data gathering]. I think for even the teams suffering the least, it's still an incredibly aggressive and bumpy ride.

"The FIA has all the access to all of the vertical acceleration loads we're going through and it's far beyond what you'd expect is safe to deal with.

"So, bigger conversations are definitely needed moving forward and where we go from here."

Speaking alongside Russell in the pre-practice press conference in Canada, Ferrari driver Charles Leclerc voiced a feeling of opposition to the FIA's decision to act on porpoising via a new technical directive because he has not found it to be a direct problem in the F175.

"I don't completely agree on my side," said Leclerc. "I feel like it's the team's responsibility to give me a car that is OK to drive.

"Until now, I didn't have any particular problems with it. Yes, it is stiffer than last year's car.

"Whether it's undriveable or very hard on myself, I don't think it is, or at least personally. On our side, we found solutions to make it better." 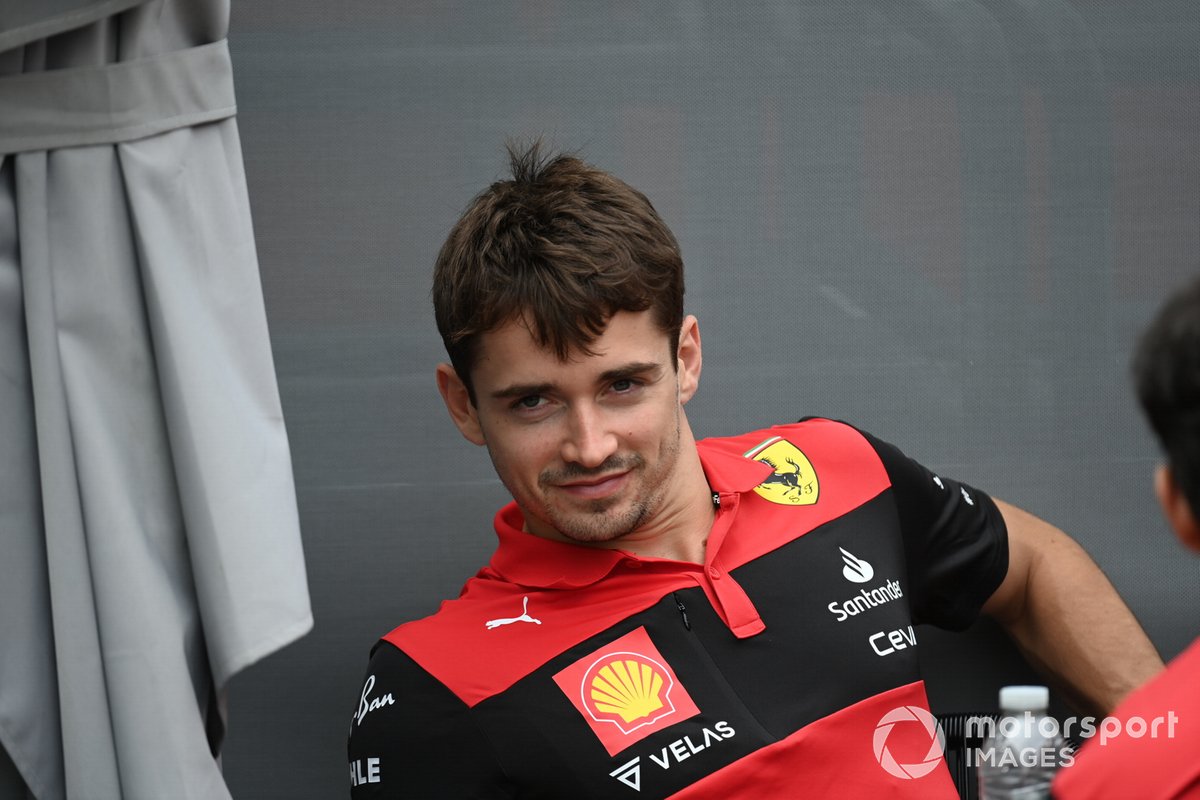 Aston Martin's Lance Stroll cited concerns that the severe bouncing and impact on drivers' bodies is "not sustainable for 23 races", and that for the coming years of F1's new ground effect rules era "if it's going to be like this every year, I think it's rough on the body".

As well as the porpoising, Alpine racer Esteban Ocon suggested that when addressing safety F1's stakeholders also need to consider the new levels of stiffness on the new cars – where the low ride heights combine with the 18-inch tyres flexing correspondingly less than their predecessors – and how that is also a concern for driver health as it can send energy through the drivers at other areas even when porpoising is not an issue.

"We are not as bad as some other cars," Ocon said of Alpine's position on porpoising.

"Some cars are easier to drive than others, it seems like. But what's very positive is the FIA is taking action in taking care of us and that's a very positive thing.

"[However,] there are two sides of it that I think we shouldn't mix: it's the porpoising thing and the overall stiffness of the cars.

"Because in some corners that we had already last year – for example in Monaco after the tunnel, when I hit the kerb badly, I did feel it hard on my body, and that is not an end-of-straight thing or something like that.

"So, the stiffness of the car in general is also a problem. It's not necessarily [just] how much porpoising you have at the end of the straights."