George Russell believes Nyck de Vries deserves to be racing in Formula 1, adding to growing calls for the Formula E world champion to join the grid next year.

De Vries won the Formula 2 title in 2019 before joining Mercedes’ factory team in Formula E. He went on to become the all-electric series’ first world champion, clinching the 2020-21 crown in Berlin last month.

As F1’s silly season continues and the driver market for next year shapes up, de Vries has been heavily linked with a possible move to Williams, owing to the team’s technical alliance with Mercedes.

Current Williams F1 driver Russell raced against de Vries in 2018 when they were both in F2. Russell won the title that year, while de Vries finished fourth in the standings with three wins.

Asked about a possible F1 move for de Vries, Russell was full of praise for the Dutchman, calling him a “fantastic driver”. 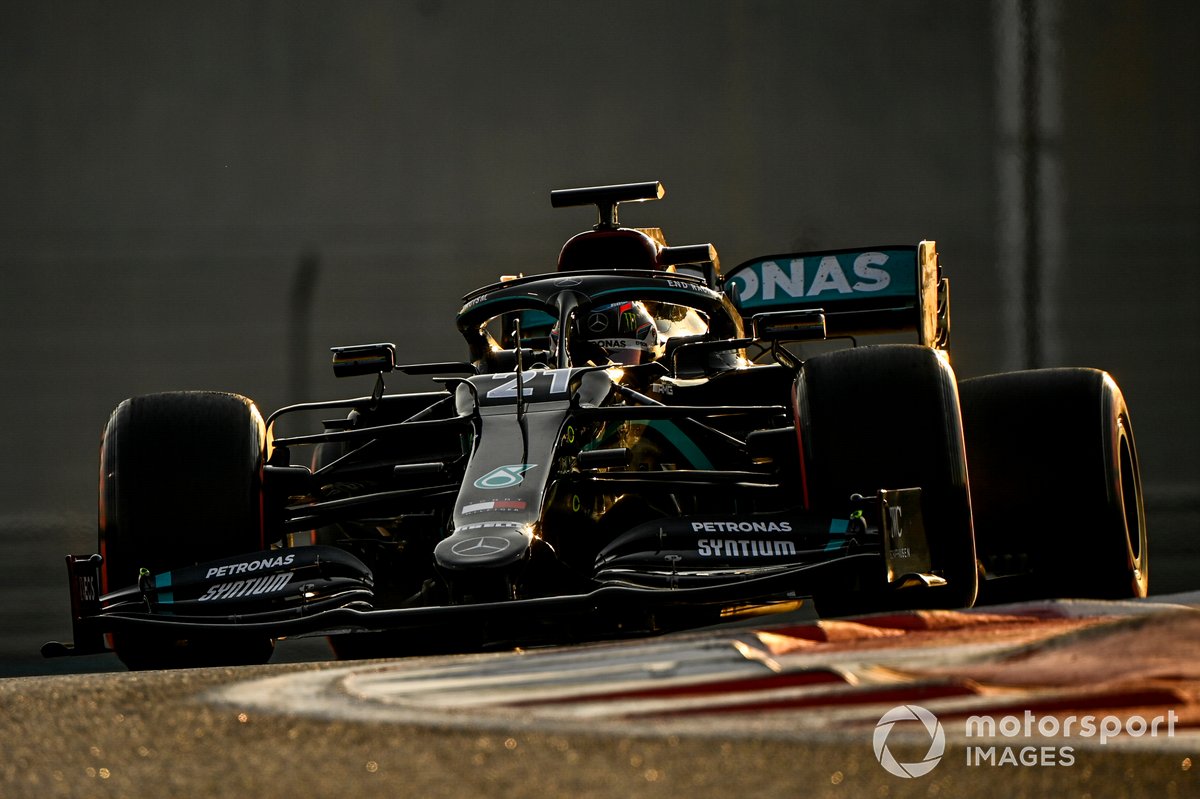 A seat at Williams could open up for de Vries should Russell join Mercedes for next year, with an announcement about the British driver’s future set to arrive in the coming weeks.

If de Vries did join Williams, it is likely he would be racing alongside Nicholas Latifi, who is widely expected to continue for a third season with the team.

Latifi also has experience racing against de Vries, finishing as runner-up to him in the 2019 Formula 2 championship.

“I definitely think after the year we raced against each other in Formula 2, I don't know if I did say it, but I think I said he definitely deserved a shot in Formula 1,” Latifi said.

“He had a really strong year this year in Formula E as well.

“If he was to take the second seat in Williams, and provided I’m still there as well, I think he will be a great teammate and very capable in Formula 1.”

Mercedes announced last month that it would quit Formula E at the end of the 2021-22 season, having opted against extending its stay into the Gen3 era of the championship.