The departure of Ron Dennis from his role as chairman and chief executive officer of the McLaren Technology Group marks the end of an era, says Claire Williams

Dennis has been involved with McLaren since 1980, transforming the outfit into an automotive and technology group that has won 20 Formula 1 world championships.

Only Ferrari and Williams have won more constructors' titles than McLaren's tally of seven since then, with British powerhouses Williams and McLaren winning all-but one between them between 1984 and 1998.

After 36 years of Dennis at the helm, a decision was taken last month by McLaren's majority shareholders to place the 69-year-old on gardening leave until his contract expires in January.

Dennis, who holds a 25% stake in the McLaren Group, remains on the board of both McLaren Technology Group and McLaren Automotive Ltd, but will no longer have an active role in running the company. 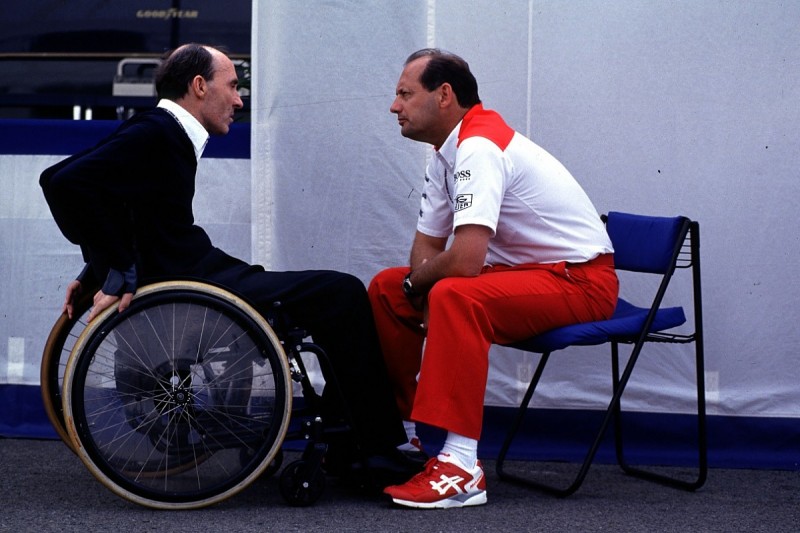 "For someone who has contributed so much to this sport I think it's a real shame," deputy team principal Claire Williams told Autosport.

"Williams and McLaren have had our feuds over the years but there has always been an understanding between Ron and [Sir] Frank [Williams].

"I don't know the ins and outs what has gone on, that's not my business, but for F1 to lose someone of Ron's stature is a shame.

"There is all this business about the next generation of team principals, but Ron still has his finger on the pulse.

"He has created an almost billion dollar business which employs 3,500 people and is a road car business, a technology business and one of the most successful Formula 1 teams.

"All of that is under Ron's watch. You can't take that away from him."

Dennis said he intends to honour his commitments to the group before launching a new technology investment fund later next year. 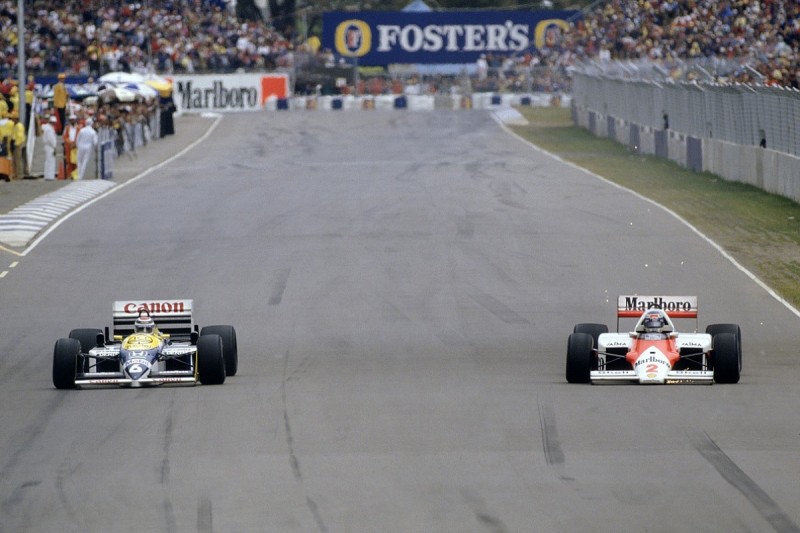