Next March, eight years after the rally accident that almost severed his right arm, Williams signing Kubica will end an absence from the F1 grid stretching back to 2010.

The Pole, who will be 35, tested for Renault and Williams in 2017 as he eyed an '18 drive but had to settle for a Williams development role for this season, which he has turned into a '19 race seat.

Kubica said he has heard for "many years [that] people struggle to believe that I can do it" but accepts why that is the case.

"If I would be a team principal I would also have doubts," said Kubica.

"This year has been very useful because at the first meeting, I remember, I said 'If you have any doubt, we shouldn't be doing it, because in difficult times it's easy to point the finger on my arm - I want to make sure that you are sure that I can do it'.

"First of all I have to be sure that I can do it, that's why I'm here, but second of all the team has to be convinced that I'm able to do a job."

Kubica has secured enhanced backing from Poland to facilitate his F1 return.

He believes that his comeback "shows that somehow nothing is impossible", and insists that his doubters "just need to wait and you will see".

"If I think I will not be able to drive competitively fast I would not be here," said Kubica.

"This is a normal way of thinking, that people see my limitations and they ask how it's possible that I do it. 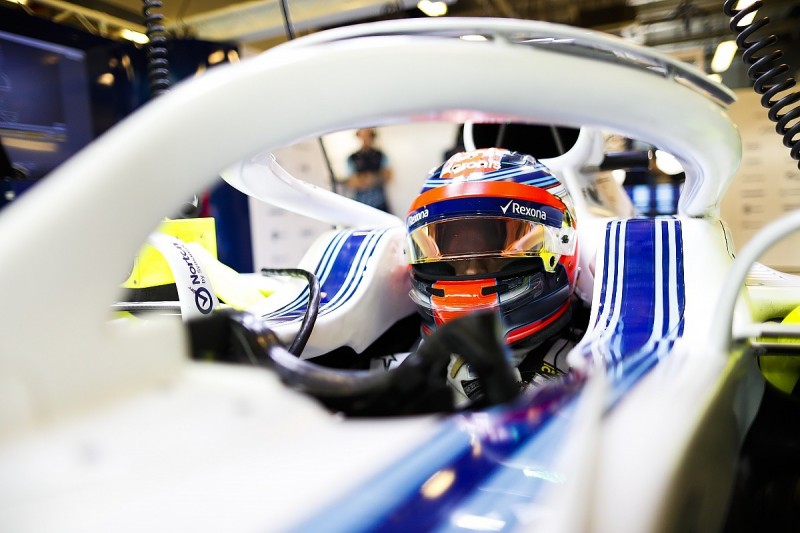 "I know that it's hard to believe but Williams has seen it this year and I have seen it [for] the last 16 or 18 months, since I first tested an [older Renault] F1 car in Valencia that I can do it."

Deputy team principal Claire Williams told Autosport that she is totally convinced by Kubica's ability, "especially from his work ethic".

"I've been able to spend a lot of time with him this year, as the team has, and to see how committed he is to improving as a team has been really positive," said Williams.

"As you would expect from any reserve driver he's in the garage all the time, but then his determination to follow up and see how developments come through and make sure we are doing what we need to do back in the factory to develop a better racing car is really impressive.

"I want to hear back from him next year in the car, I want a driver who is really pushing everyone back in the factory to deliver the best racing car they can for Sunday afternoon.

"Robert is exactly of that mentality."