Kubica last drove F1 machinery during an official test at the Ricardo Tormo circuit in February 2011, just days before the rally crash in Italy that spelled the end of his stint as a top-line single-seater driver.

After making a tentative comeback to circuit racing last year, Kubica has spent recent months testing a variety of machinery, including a GP3 car at the Franciacorta track in Italy, a Formula E car at Donington Park and most recently an LMP2 Dallara for SMP Racing at Monza. 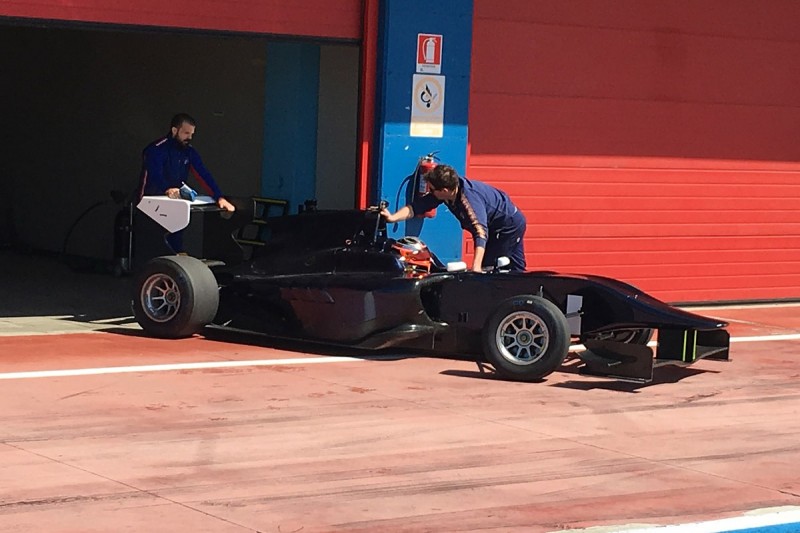 He was also set to take part in the World Endurance Championship with the ByKolles LMP1 team, but backed out of this on the eve of the opening round of the series at Silverstone.

On Tuesday, he is set to join Renault F1 test driver Sergey Sirotkin for his first seat time in a grand prix car for more than six years, driving Renault's show car, which is a Lotus E20 chassis from 2012.

The car was previously driven by Renault junior and Formula 2 racer Nicholas Latifi at Silverstone.