Robert Kubica in frame for test with Williams Formula 1 team

Robert Kubica is in frame to test for the Williams Formula 1 team as it evaluates its 2018 driver options, Autosport has learned

Williams could assess Kubica as a potential replacement for Felipe Massa, who is considering finally retiring at the end of the 2017 F1 season.

With Williams running out of options for Lance Stroll's team-mate after Force India confirmed it will keep Sergio Perez next year, rumours are gathering pace that Kubica is high on Williams's shortlist of drivers for 2018.

The team is set to offer Kubica a test in a 2014-spec F1 car some time before next month's Japanese Grand Prix.

It is believed Williams is aiming to do the test at a European circuit and on the Friday of either the Malaysian or Japanese GP to avoid media attention.

Kubica, whose F1 career was interrupted by life-threatening injuries from a rally crash in 2011, tested '12 and '17 F1 cars with Renault this year in an effort to prove he could return to grand prix racing. 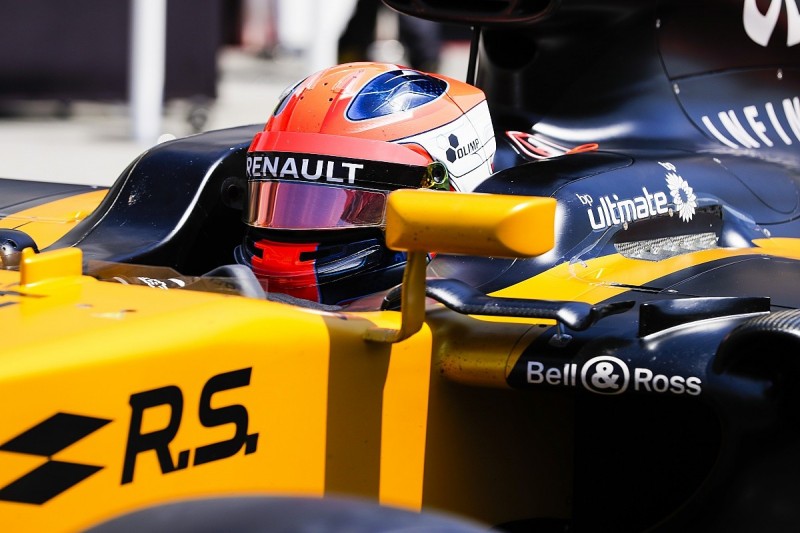 Title sponsor Martini is believed to have a strong say in Williams's driver choice, and it is yet to be seen if the company would be happy with Kubica as a brand ambassador for its global PR campaigns.

Earlier this week it was announced that reigning F1 world champion Nico Rosberg had become part of Kubica's management team.

Rosberg, who drove for Williams from 2006-09 and is well-established at Grove, could potentially take on a supporting brand ambassador role for Martini if Kubica joins Williams.

Singapore GP F1 start crash to be investigated after the race