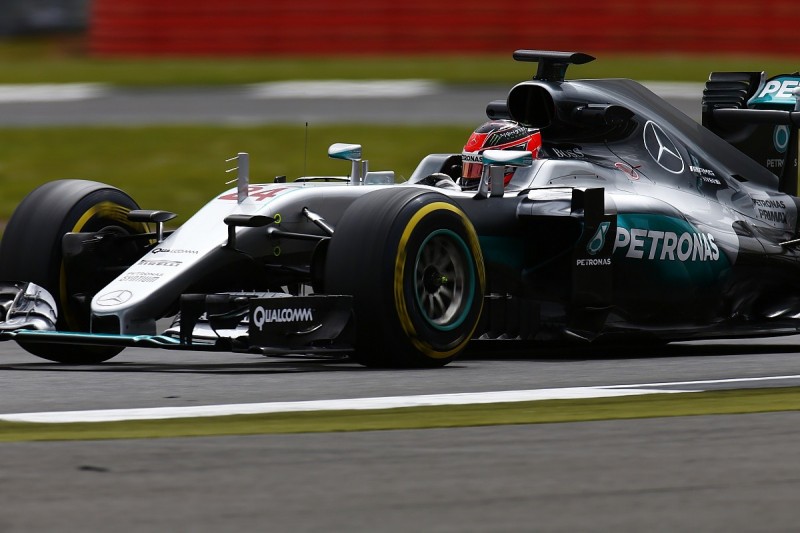 How the top F1 teams' wheelbase and rake compares in 2018