Daniel Ricciardo says time is running out to get his former Formula 1 boss Cyril Abiteboul a tattoo, otherwise it risks becoming ‘old news’.

During his two-year spell at Renault in 2019 and 2020, Ricciardo had a wager with then team principal Abiteboul that if they scored a podium then the Frenchman would have to get his first tattoo.

The original plan was for the tattoo to be done last winter, but the situation became complicated as Ricciardo switched to McLaren and Abiteboul left his post at Renault as it rebranded under the Alpine moniker.

That meant nothing was done and opened the possibility of the bet falling by the wayside as Abiteboul has pursued career opportunities outside of F1.

But with Abiteboul having recently contacted Ricciardo following his victory for McLaren at the Italian Grand Prix, the wager looks to be back on – and with some fresh energy to get it done quickly.

Speaking about the situation, Ricciardo said that he had received an email from Abiteboul and had not immediately responded, but intended to do so and push on with their old bet. 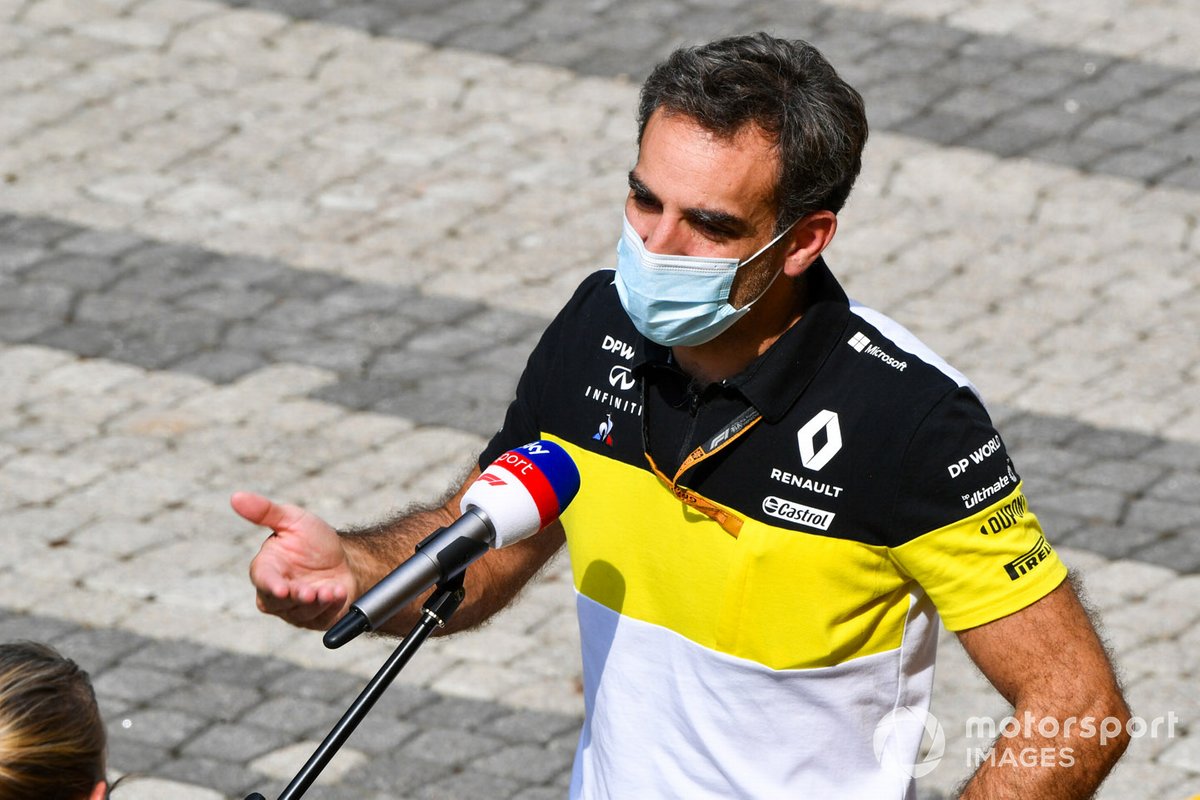 “I had an overwhelming number of emails, WhatsApp messages, and all of it, so I did see an email from him,” explained Ricciardo.

“There was the topic of tattoos, so I'm still very optimistic we could get this done before the year’s out. Otherwise it's obviously going to drag on and become old news, so I'm determined to make it happen.”

Speaking last year about the potential design of the tattoo, Ricciardo said he wanted something with a German theme to reflect on the location of their success.

“We'll have to do some thinking now, but probably it will be something to do with me, but I think with a German flavour,” he said.

“This is obviously the place we did it. A little tip of the hat to something traditional in Germany as well.”

This year, Ricciardo had a podium bet with McLaren CEO Zak Brown but it did not involve tattoos.

Instead, Ricciardo will get a ride in a Dale Earnhardt Sr. 1984 Chevrolet Monte Carlo NASCAR that is part of Brown's private car collection.