Daniel Ricciardo says returning to Australia over the winter was the “refresher” he needed ahead of the new Formula 1 season despite spending two weeks in quarantine.

Travel restrictions due to the ongoing Covid-19 pandemic meant Ricciardo had not been able to return home and see family since June 2020.

The McLaren driver explained at the end of last year how an element of homesickness had not helped him in the difficult moments, particularly as he struggled through the early part of the season.

Ricciardo returned to Australia after the post-season test in Abu Dhabi was finished, but was forced to spend two weeks in quarantine due to the state restrictions in place at the time.

Speaking on Friday at the launch of McLaren’s new MCL36 car, Ricciardo explained how he mentally felt in a better place thanks to his time back home, and joked that he thought he was “better looking as well” for the break.

“It was lovely to get back,” Ricciardo said.

“It wasn’t without some struggles, because I was staring at a hotel ceiling for two weeks. But actually walking out and getting a hug from Mum and Dad and all the rest of it, it was really nice.

“Out of quarantine, I had four weeks at home, and a lot of that was with the family. So just doing really simple things, and catching up.

“It was the refresher I needed. It’s always hard leaving, it doesn’t make leaving any easier, but that was a fix that I needed, and I certainly longed for at times in ’21.” 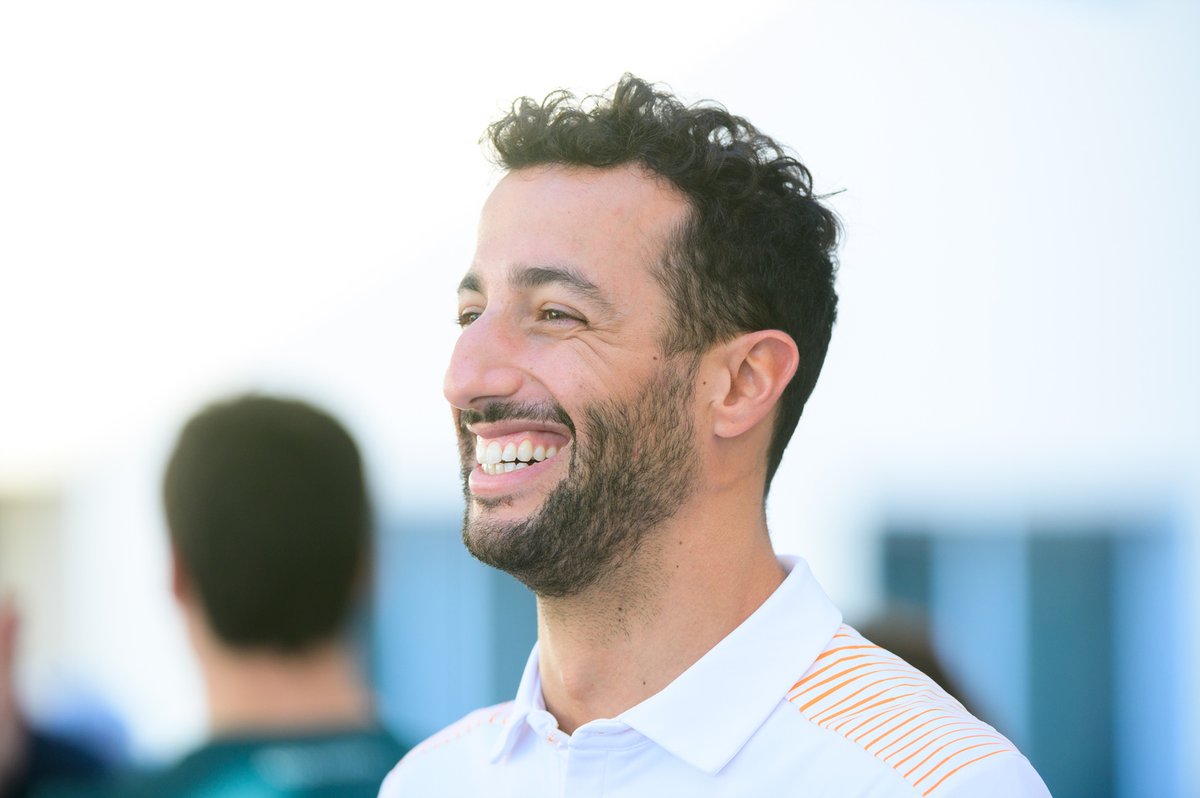 Ricciardo maintained his training regime during his time in quarantine by getting an exercise bike in his hotel room and working closely with his trainer, Michael Italiano, throughout the two-week spell.

But he is unlikely to face such a wait before returning to Australia as F1 plans to return to Melbourne for the grand prix at Albert Park in April. It would be the first Australian Grand Prix since 2019 after the 2020 race was cancelled just hours before FP1 and last year’s event also had to be scrapped.

Ricciardo felt “confident” F1 would be returning to Australia in April, and said he was relishing the chance to sample the revised track layout in Melbourne.

“I’m definitely excited to get home, but the new layout should be cool, and if it is promoting more overtaking and if in these cars it can be easier, then we could have a very different Melbourne grand prix to what we’ve had in previous years,” he said.