Red Bull had been expected to return to title contention this year, but it trailed behind Mercedes and Ferrari from pre-season testing.

It found this year's bigger cars were affecting performance in the windtunnel as parts were not performing on track as they had when simulated at the factory.

When that issue was solved, around June, Red Bull found a clearer direction but has been playing catch up ever since.

"This year was another wake up call for us, the slow start," said Ricciardo.

"I don't feel it will happen again. I would love to start stronger.

"The team understand probably why we were behind at the start of the year. A lot of questions were answered.

"We can push it a bit more, get more to the limit without it suddenly snapping or getting away from us. We have certainly made progress.

"We need to develop more for next year, but I think we'll definitely start closer." 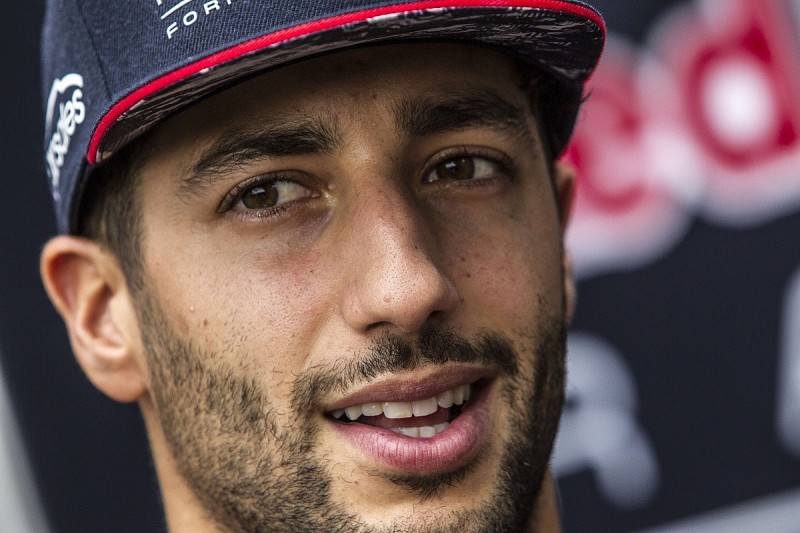 Ricciardo, whose current contract expires at the end of next season, says he will wait to see how Red Bull performs in 2018 before making a decision on his future.

Asked what was required to convince him to stay at Red Bull, 28-year-old Ricciardo replied: "A chance to win a title, for sure.

"If I was in my mid to late thirties, then maybe priorities will change.

"I love it for the competition, and there's no better feeling of competing at the front of the grid. I definitely want to chase the championship car.

"It's too early to think about a contract for 2019. I'll see how it unfolds next year.

"I'm in the team next year, so I can see what direction it's going and then assess everything from there."