Daniel Ricciardo thinks he needs to get rid of some old habits he picked up from his previous Formula 1 teams if he is to get more from his McLaren.

The Australian has had a challenging Imola weekend so far, with team-mate Lando Norris quicker than him over the two days of action.

And, although Ricciardo outqualified Norris, that was only because his team-mate had his best time deleted due to a small track limits infringement at Turn 9.

Ricciardo has confessed to needing more confidence in his McLaren, and he thinks to deliver that he needs to wipe away a lot of the approach he had to driving different cars previously.

“I try not to say as excuses from the past, but there are probably still some old habits that I need to still flush out a little bit, and things that perhaps don’t work as well for this car,” said the Australian, who will start sixth for Sunday’s race. 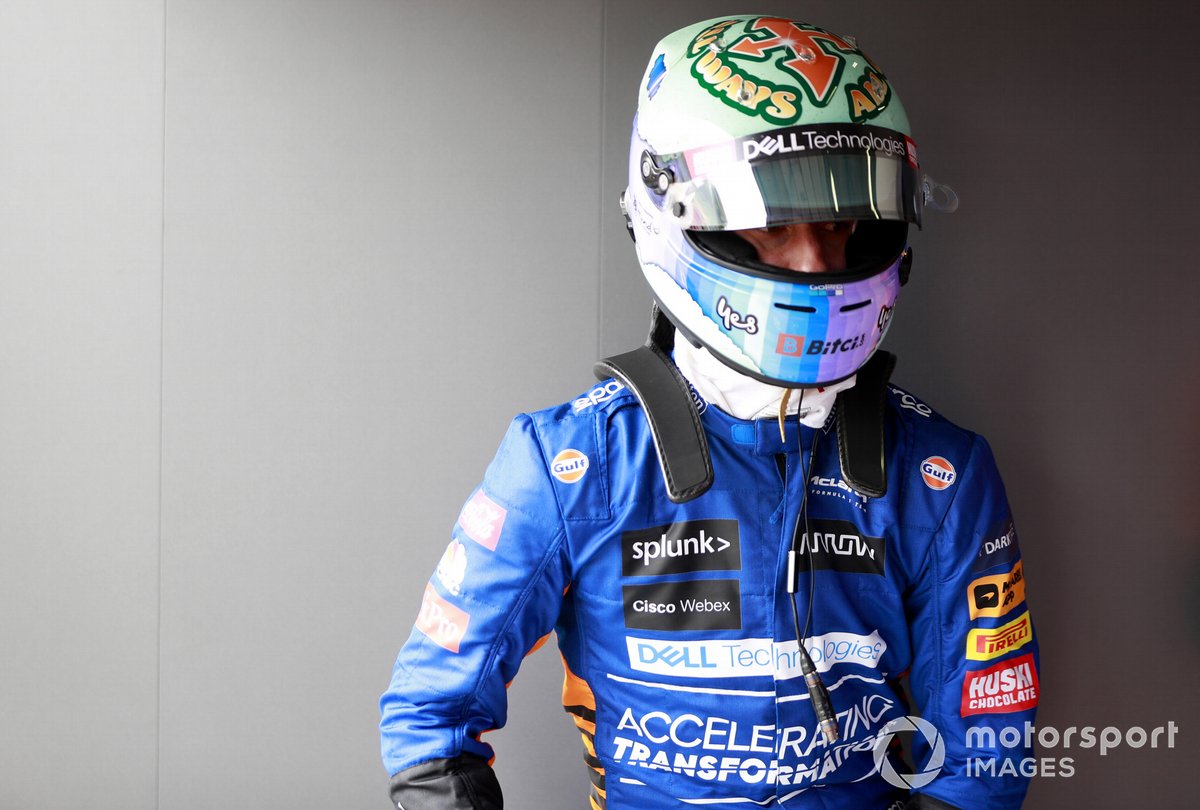 “I think each lap I turn it is getting better. So when will I perfect it? Hopefully sooner rather than later, but I think naturally the more laps I do, the faster and faster I’ll get.

"Hopefully then we’ll start to see the real potential because it’s encouraging to be up in the mix.

“There is a lot to be excited for this year – I think the sport in general is all pretty tight, so I’m okay with it.

"I’m certainly happy with the progress we’ve made [so far this weekend], and there’s still more to come. I’ll be patient yet persistent.”

Ricciardo says that he is not sensing any frustration that he has not got on top of the car’s characteristics yet, and instead is simply encouraged that the new MCL35M is quick.

“I think the thing that gives me confidence is looking at the potential of the car – it’s there, and it’s pretty good, and it can do more than I think it can, as far as just carrying more speed through the corners and the car’s going to stick,” he said.

“So I think there’s a little bit of trust in the car [to come], but I don’t think it’s just like turn in and close your eyes and it’s going to stick. A lot of it is technique as well.”