Daniel Ricciardo says he feels no animosity to his fellow Australians Oscar Piastri despite losing his McLaren Formula 1 seat to the former.

Although there has been no official word from the Woking camp, and a Contracts Recognition Board case involving Alpine is still pending, Piastri looks set to race for McLaren in 2023 in a deal put together by his manager Webber.

The opportunity to land Piastri led to the team coming to an agreement for Ricciardo to leave at the end of this season.

Despite this, Ricciardo says Piastri and his manager Mark Webber moving to secure the vacant McLaren seat is "just business".

“I honestly still don't know what the future holds for Oscar,” Ricciardo said when asked if he saw what has unfolded in recent weeks as just typical F1 business.

“But yeah, I mean, from the terms of that, it's just business.

"And obviously Mark’s just doing his job for Oscar. So I don't take any of that personal. Assuming Oscar… I think he is kind of guaranteed a spot on the grid next year somewhere. 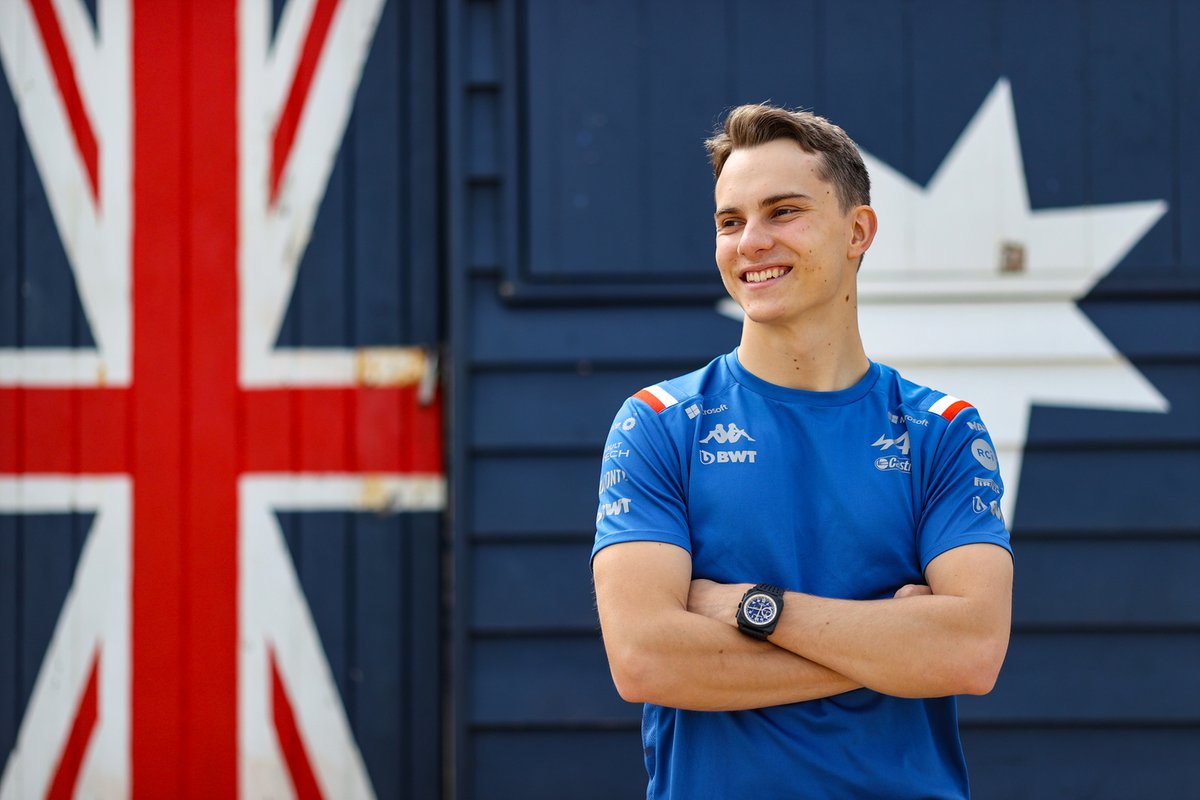 Ricciardo said he had had no contact with the Piastri camp in recent weeks.

“Have I heard from him? No. I don't think there's been a reason for him to reach out.

"I'm sure they're going through their stuff as well. I’ve obviously been trying to sort my stuff out.”

Wednesday’s confirmation of Ricciardo’s departure from McLaren led to a backlash on social media, especially among Australian fans.

Asked if he had a message for them he said: “Well, I'm not going to tell them not to support me! People will feel, I guess, emotional towards the decision. But it's business.

“As I said, Mark’s looking out for Oscar, he's got a job to do for him.

"So that's where this is. It’s a sport, but business at the same time, so you have to kind of put yourself first, if you will. And that's that.

“It's certainly not the outcome I wanted, and when I joined the team, I had a much different idea of how it would go. But it's the reality of the situation.

“And obviously, that's where Zak [Brown] and the team felt like it was going, so that was that. Happy to have the support, but I don't want to condone any negative feelings towards others.”