Daniel Ricciardo has explained the ‘FEA’ message on his McLaren Formula 1 helmet, saying it helps to “pump me up” pre-race and is “not directed at anyone”.

Ricciardo’s tough start to the season with McLaren continued in Monaco when he slumped to 14th in qualifying and finished the race in 13th place.

Ricciardo has recorded just one points finish so far this year, prompting McLaren boss Zak Brown to say earlier this week that the Australian was not meeting the team’s expectations.

Over the Monaco weekend, it was spotted that Ricciardo had added the initials ‘FEA’ to the rear of his helmet design, standing for “f*** ‘em all”.

Ricciardo was asked about the acronym after Monaco qualifying on Saturday, but stressed it was not targeted at anyone and was instead a move to help pump himself up.

“I like to use acronyms to pump me up. It’s honestly not directed at anyone, it’s something that I’ve said for a few years, and it just kind of gets me in my happy place.

“So it reminds me to channel in and get into the zone.” 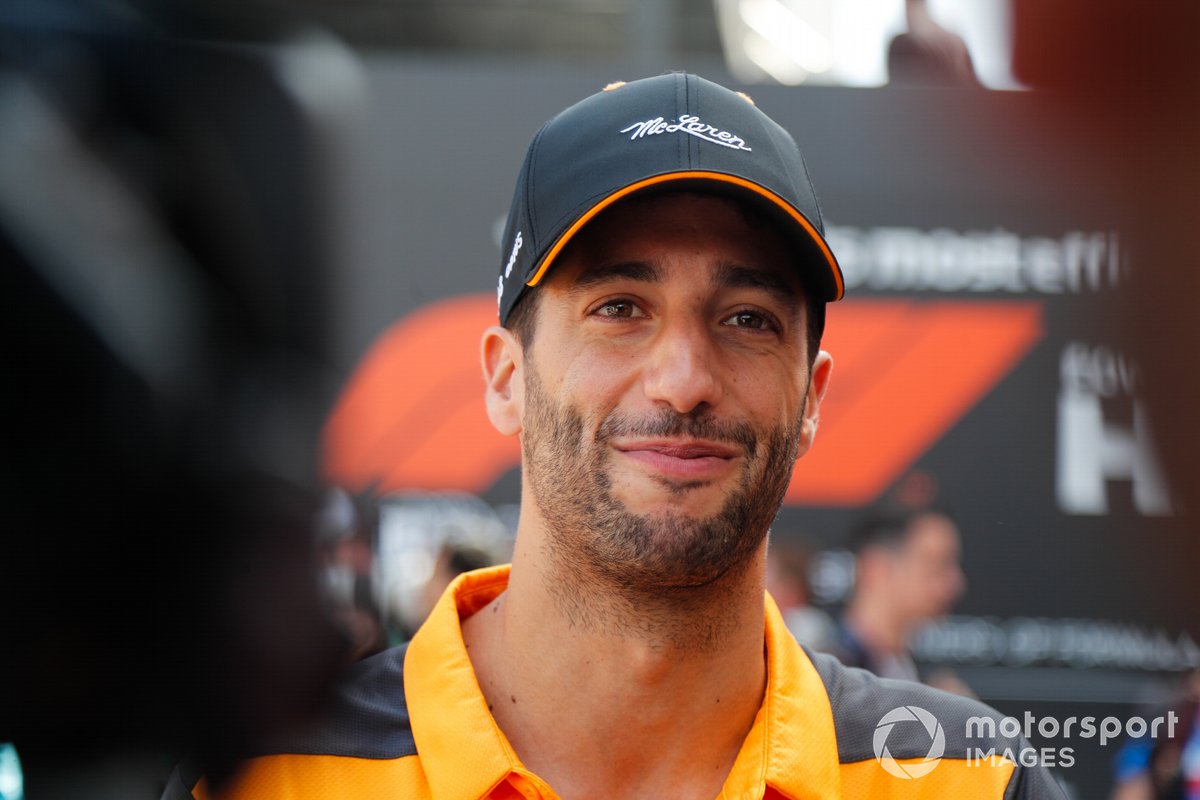 Brown’s comments combined with Ricciardo’s recent struggles have led to speculation about what his future with McLaren may look like, despite having a contract in place until the end of 2023.

Ricciardo made no secret of his disappointment over his Monaco qualifying result, particularly at a track with which he has “a big admiration for and a love affair”.

“I don’t think it necessarily changes the course, moving forward, but for sure there is an emphasis on us improving together.”

How F1 teams beat the unique technical challenges of Monaco