Daniel Ricciardo says that any decision about his Formula 1 future can’t be based on emotions, and he intends to take his time assessing his options after splitting with McLaren.

It was announced before the Belgian GP that McLaren will be parting company with Ricciardo at the end of this season, with Oscar Piastri announced as his replacement on Friday.

Alpine, having lost Piastri to McLaren, Haas and Williams all have open seats that could be options for Ricciardo.

The Australian has indicated that he wants to get through the Spa/Zandvoort/Monza triple header before taking a serious look at what is available with his management team.

“I'm certainly like trying to give them guidance,” he said.

“But everything is also too fresh. What I guess what you've got to be careful of, and this is just in general, is especially with a decision like this, nothing can be emotional.

“So that's why I kind of want to kind of speak about it once the triple header is finished.

“Spa was Spa, but all of a sudden, we're back into another weekend. So I probably won't get a chance to fully switch off and sit back until the end of the triple header.

“I'm not really telling them 'no', to anything for now. It's like, let's get everything there. And then after the triple header, maybe see what's available.

“And I'll probably know more where my head's at, and then start to maybe tick off and cross off some.

“I say it like there's going to be a million options. Probably not! But yeah, I'm being very open-minded.” 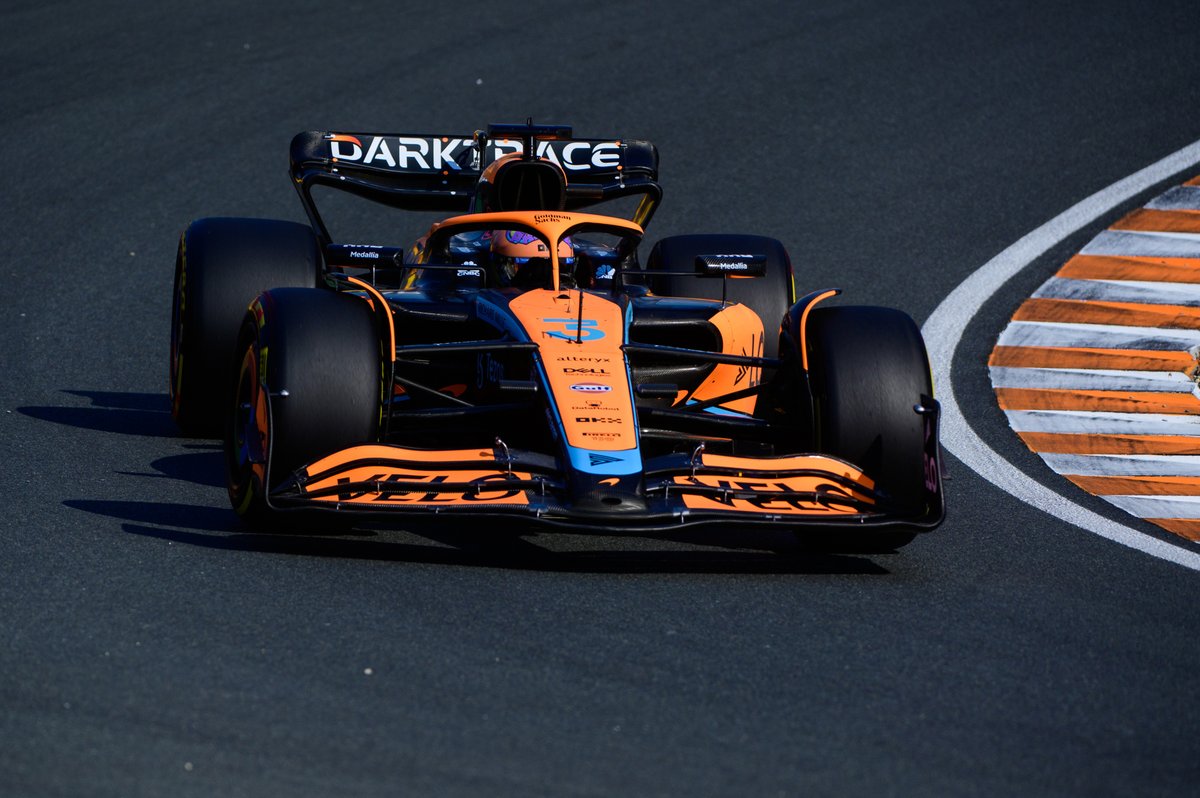 Asked if he would be interested in a “project”, using his race-winning experience to help a team like Haas or Williams progress, he didn’t rule it out.

“Because I still love it, I still definitely have the ability to love a project,” he replied.

“But of course, if it's like this kind of longer project, or this one where you're going to win tomorrow, I'm going go for the quick wins! They're things I will definitely give some thought to.

“I don't also want to be too stubborn or short-sighted like, 'Oh, no, I'm not interested in that'. I will give everything its respected thought.”

Another possibility would be a sabbatical and potentially a year as a reserve driver with one of the three top teams, allowing him to look at any options that might open up in 2024.

“I'm pretty open-minded with any scenario,” he said.

“So currently, that 18 months or so I've had has been more challenging than not, so maybe some time away, it would do me good, but then obviously, staying active is good.

“And again, it could be something that sets me up better for the future. And next year is one of those years where it's just a bit of patience, maybe.”