Renault is "there or thereabouts" with Ferrari regarding engine power, according to its Formula 1 team's chief technical officer Bob Bell

The French manufacturer was third in the F1 engine pecking order behind Mercedes and Ferrari in 2015 as it struggled with performance and reliability.

But changes to its internal structure coupled with a new direction over the winter and successful in-season development transformed its fortunes in 2016.

Red Bull's Daniel Ricciardo said last year that he believed the Renault unit was on par with Ferrari.

Regarding the pecking order, Bell told Autosport: "It's certainly behind Mercedes, there or thereabouts with Ferrari, maybe slightly off but not by much.

"Renault has closed the gap to Mercedes.

"You only have to look at Red Bull's performance last year, they've been able to take the fight to Mercedes on many occasions.

"If nothing else that indicates not only a very good chassis but the engine has moved on a lot."

Bell is hopeful Renault will make gains this winter ahead of the new season but admitted it might not be until 2018 that it is able to completely close the gap.

"We have to close that gap and we'll make another step over winter," he said.

"But whether that will see complete closure or not, you just can't tell. There's no way of knowing.

"We believe we can, given time.

"It might possibly not be this winter but certainly by the end of next year and into 2018, we ought to be right on it." 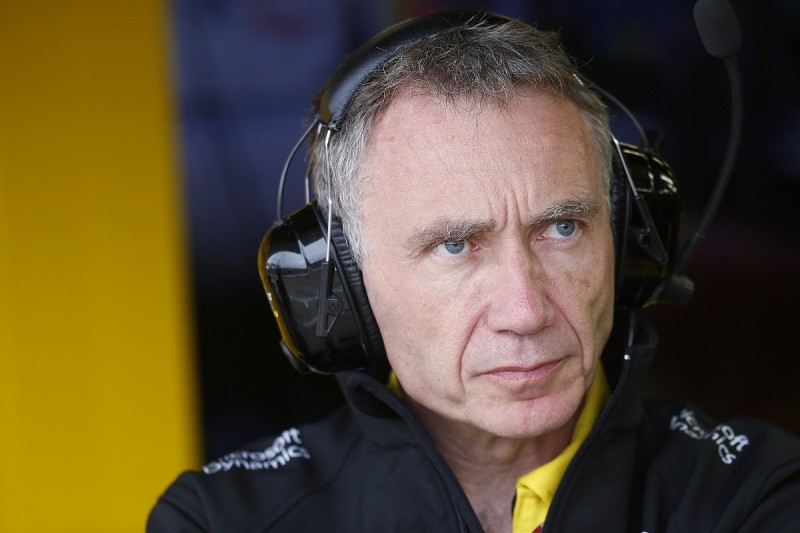 Bell praised the efforts of the engine department for bouncing back from a tough 2015 to make gains in '16.

"It is massively impressive what they've achieved because they really set out with the mandate to make sure at the very least the engine was absolutely rock solid in terms of reliability and they've 100% achieved that," he said.

"It was probably the most reliable engine on the grid last year and that's a huge credit to them but that hasn't stopped them putting a lot of performance in the engine.

"It's taken some big steps and the great thing is that they did deliver what they said they would in an engine upgrade, and that's not always an easy thing to achieve."