Renault has dismissed suggestions it is trying to lure Adrian Newey away from Red Bull, despite recent speculation that the Formula 1 manufacturer is interested in the design chief 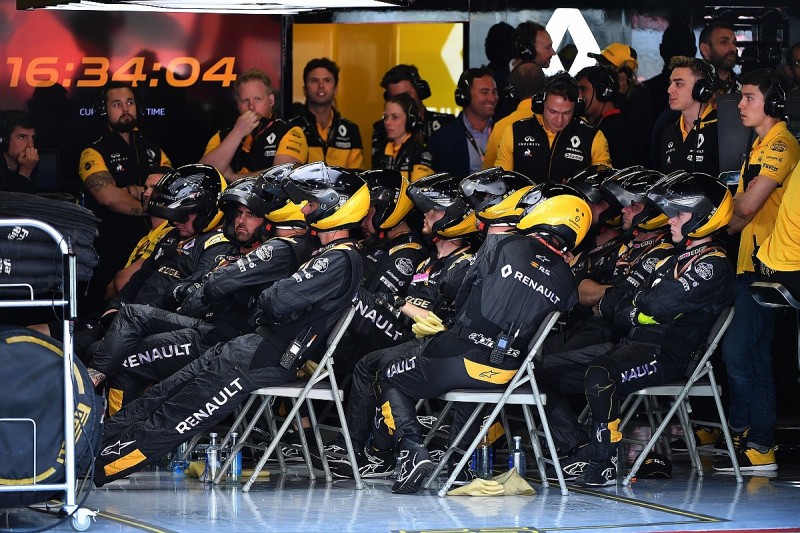