Renault has revealed a new version of its Formula 1 halo mirrors ahead of the Canadian Grand Prix, after it was forced to change its original concept

The manufacturer has been evaluating a change of mirror design since the FIA announced several weeks ago that teams could mount them to the halo.

It fitted a 3D-printed version of its idea at the post-Spanish Grand Prix test to check on driver visibility, but its plans to further develop the design were scuppered when the FIA clamped down on aerodynamic supports by issuing a technical directive in response to Ferrari's design.

This meant the original Renault version, which featured a support similar to the aerodynamic version that was outlawed by the FIA, had to be reconfigured.

Renault technical director Nick Chester said recently: "We had a rapid prototyped one running off the halo, but that wouldn't work with the TD [technical directive] so we're looking at a different way of doing a halo-mounted mirror."

As Giorgio Piola's exclusive photograph shows, Renault has revised its design with a more straightforward support.

It is unclear yet how soon the team is considering racing it, but the fact that it is taped to the halo suggests it is not a fully complete design yet and may still only be at a stage where Renault wants to evaluate driver visibility. 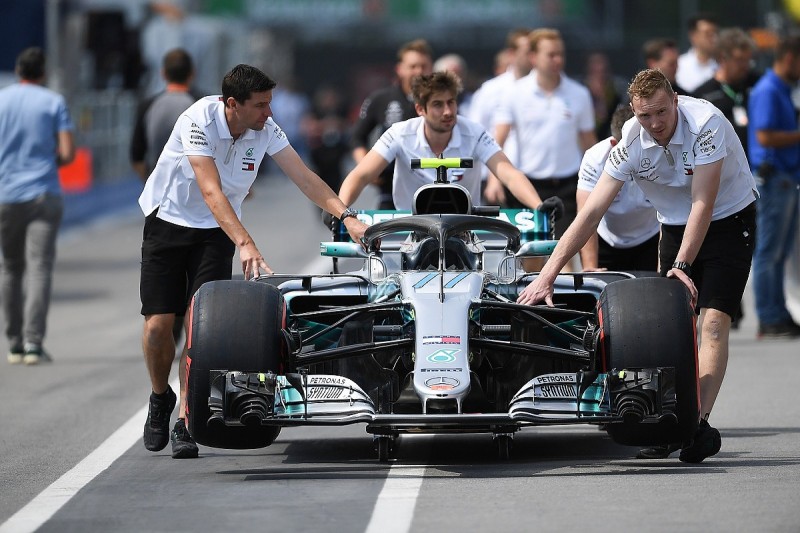 As the Montreal circuit features long straights, teams have reverted to low-drag solutions for this weekend.

Mercedes has appeared without the sidepod fins that featured on its car in Monaco, which helped channel airflow for improved downforce.

Here is how the sidepods appeared in Monaco: 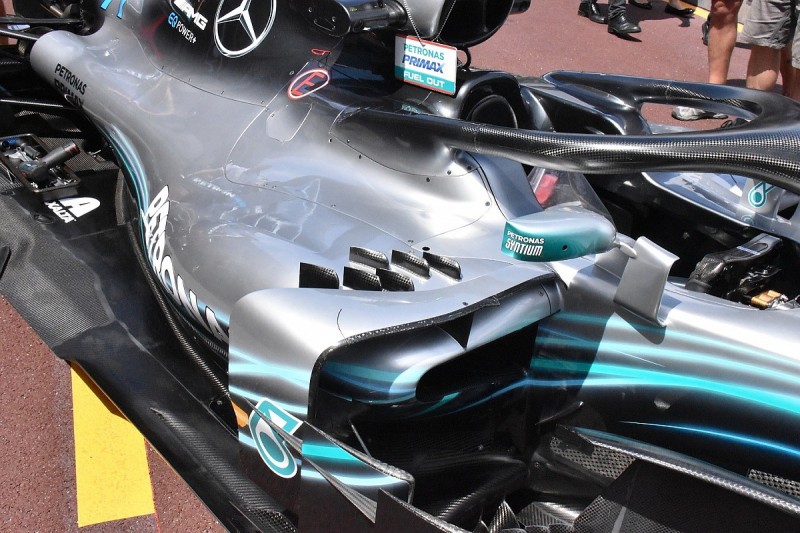 And here is the Canada spec: 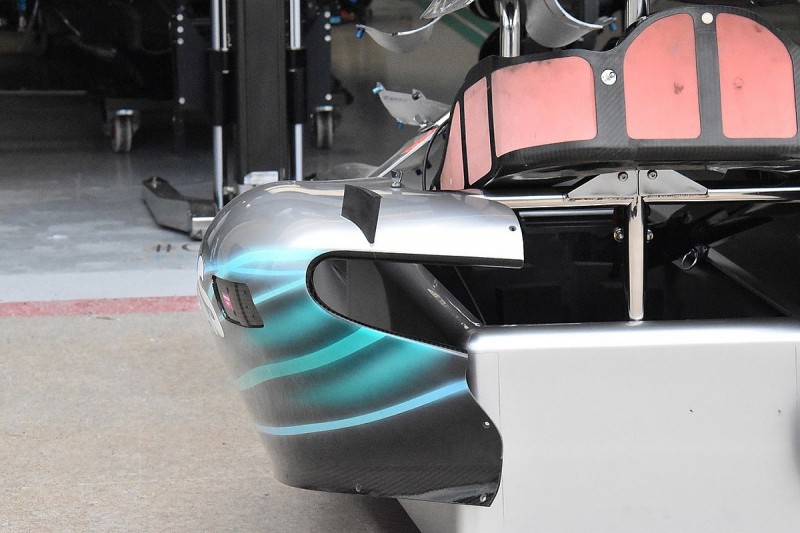 Ferrari has also taken off its T-wing as it bids to minimise drag around the Canadian venue. 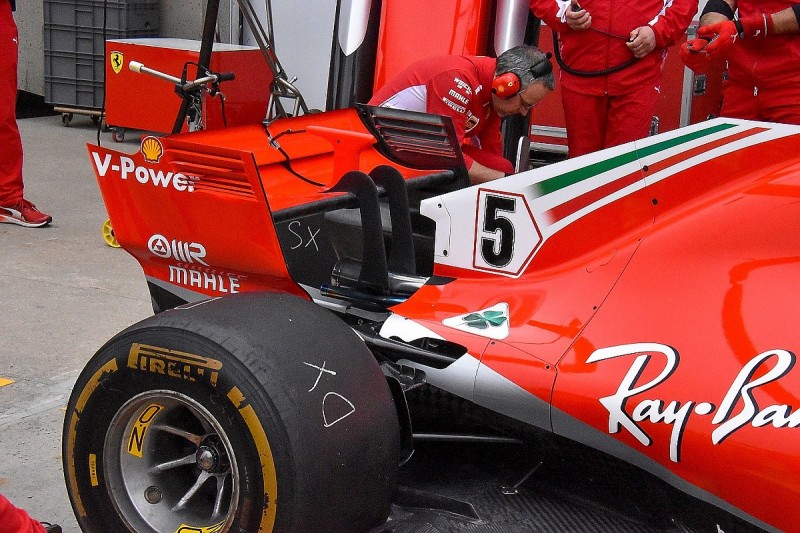 Why Mercedes is the real Canada favourite